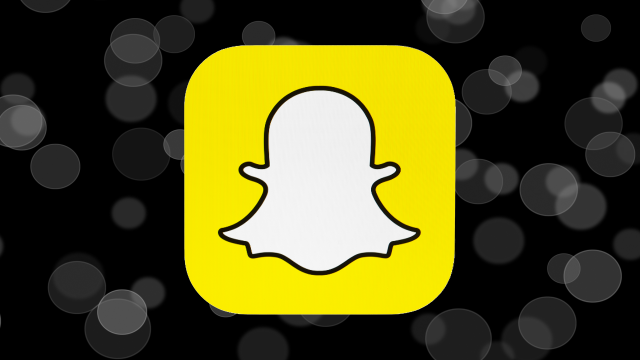 Even though Facebook might hold the title for being the world’s most popular social media platform, Snapchat is slowly but surely getting closer to dethroning Facebook. What makes Snapchat so special is the fact that it doesn’t plainly copy the features that Facebook has to offer and instead, Snapchat offers a different outlook on how social media should work and this is why hundreds of millions of people from all over the world are using the app on a daily basis.

If there is one thing that sets Snapchat apart from the likes of Facebook and Instagram, then it has to be the fact that the developers of Snapchat are willing to take a risk and innovate. What we mean by this is that Snapchat’s developers are always rolling out cool features that we don’t usually see available on different social media apps and Snapchat’s competitors don’t have any other option than to copy them. Just take for example the Instagram “Stories” feature.

Nonetheless, Snapchat has just received a new update which sports the 10.59.5.0 version number and it’s available for download via official OTA (over the air) channels.

Therefore, the only thing that Snapchat users need to do in order to download the new update is to connect their smartphones to a stable Wi-Fi network and the update should pop up in their notification panels.

The reason why we are advising all Snapchat fans to download the new update ASAP is that it doesn’t only come with a handful of bug fixes and software tweaks. Instead of that, the new update for Snapchat comes with a brand-new feature called Charms.

The new feature can be accessed just by simply tapping on the avatar for a Group and the user will be able to see which group member has taken the most screenshots, shared the most memories and much more.