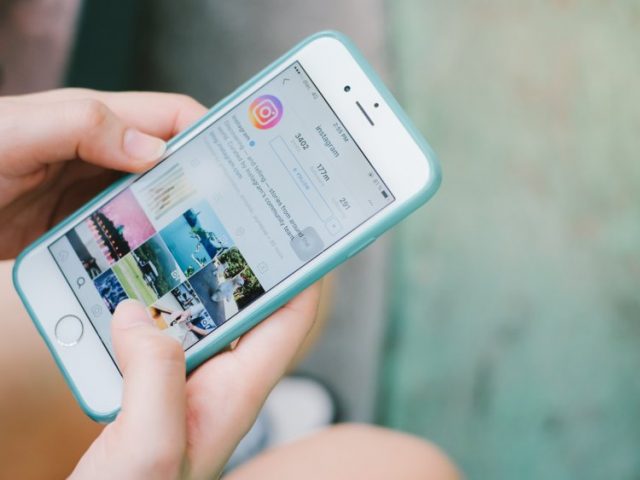 When news of Facebook’s privacy issues started making headlines, everyone decided to leave Facebook behind and move over to Instagram. The photo-sharing platform is now used by more than one billion people every month and its user base keeps growing. Considering the fact that Instagram is on the rise, it shouldn’t come as a surprise that the developers who are in charge of the photo-sharing platform can’t afford to have any software or privacy issues. This is why they are always rolling out software updates.

Instagram benefits from full-fledged developer support and what this basically means is that the photo-sharing platform is updated on almost a daily basis with software tweaks and bug fixes. A brand-new update which changes Instagram’s build number to 98.0.0.15.119 (159526) has just been released and everyone who enjoys using the photo-sharing app should download it as soon as possible.

Even though most Instagram updates introduce new features that make it easier for users to share their photos and interact with their followers, this is not the case for the latest one. However, this is not a bad thing by any means because instead of focusing on new features, the update has been specially developed to take are of some serious “under the hood” issues that affected the photo-sharing app’s overall performances.

With that being said, Instagram fans should be pleased to know that the photo-sharing app is going to run at much faster speeds than usual after installing the new update. To top it all off, the update is also equipped with a handful of bug fixes that take care of various issues and therefore, the update lowers the chances for Instagram to start glitching or even to randomly crash when posting new pictures.