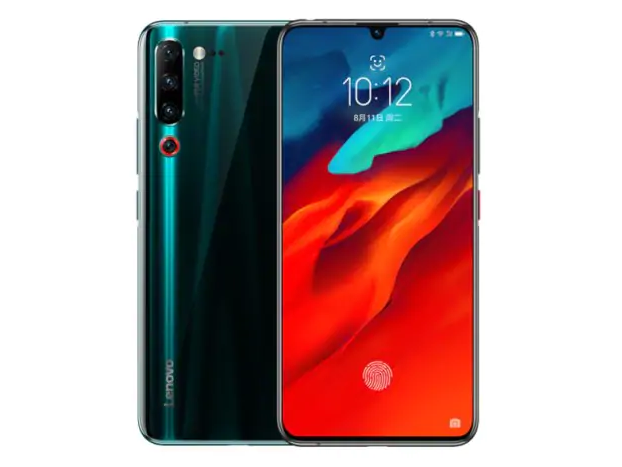 Even though Lenovo is one of the world’s biggest and most successful tech manufacturers, truth be told, Lenovo didn’t have that much success in the smartphone industry during this past couple of years. The tech giant found it difficult to compete against the likes of iPhone XS and Galaxy S10 but now, it looks like Lenovo might have just the right flagship smartphone that could dethrone Apple’s iPhones. The smartphone that we are talking about is called Lenovo Z6 (L78121) and it has just been spotted on GeekBench.

Since Lenovo is such a massive company, keeping a secret is nearly impossible since the information about its upcoming devices gets to so many people. Luckily for us, the new smartphone called Lenovo Z6 (L78121) has made a surprise appearance on GeekBench.

For those who are unfamiliar with GeekBench, they should know that this is an online benchmarking platform and that once a smartphone gets spotted there, it usually means that it’s ready to launch during the upcoming weeks. 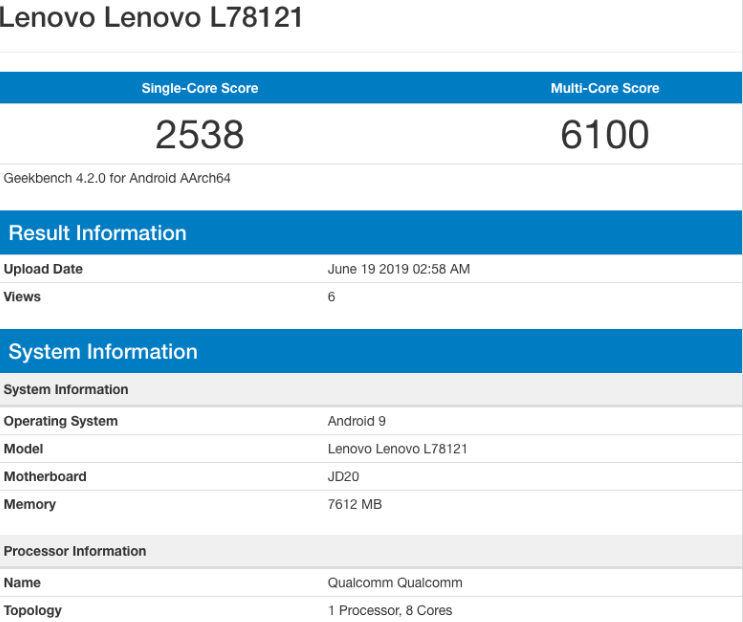 The upcoming Lenovo flagship smartphone is fueled by Qualcomm’s Snapdragon 855 CPU and 8GB of RAM. The Snapdragon 855 CPU is the most powerful mobile processor available on the market for Android-powered devices and this is why it shouldn’t come as a surprise that Lenovo Z6 (L78121) scored a whopping 6,100 points in the multi-core test on GeekBench and 2,538 points in the single-core test.

From the looks of it, Lenovo Z6 (L78121) is going to be a powerful smartphone that does have the required hardware specs in order to compete against other flagship smartphones. In addition, previous leaks such as the featured picture have shown to us that Lenovo Z6 (L78121) will feature a sleek design and an in-display fingerprint scanner.