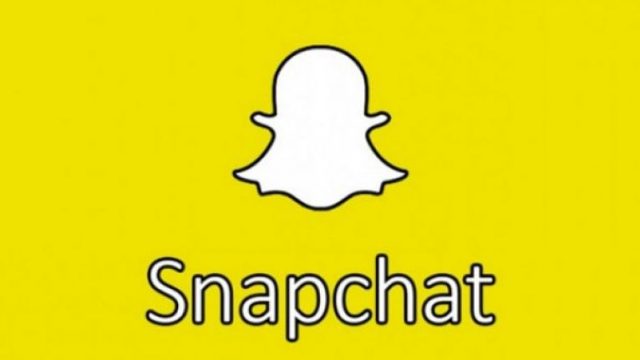 Even though Facebook did a great job of acquiring all its competition with Instagram being the best example of that, there is one social media app that Facebook hasn’t been able to purchase. The app that we are talking about is none other than the famous Snapchat. Snapchat is the only app that can actually compete against Facebook and the reason behind this is that Snapchat offers a unique user experience and a bunch of innovative features, including the AR (augmented reality) cameras that Facebook and Instagram had no other option than to basically copy them.

The developers who are in charge of Snapchat are always coming up with new and cool features that provide users with access to useful options. These features are introduced through new updates that are rolled out via official OTA (over the air) channels. With that said, Snapchat is making headlines on our website today because the developers have just released a new update.

Snapchat’s latest update sports the 10.62.2.0 version number. As previously noted, the is being rolled out via OTA channels and all Snapchat users are advised to keep their smartphones connected to a stable Wi-Fi network in order to download it as soon as possible. Although, we do need to mention that the only Snapchat users who are eligible to download the new update are those who are enrolled in the beta program.

“Tap on a friend’s Bitmoji to view your Friendship Profile! You’ll find the images, videos, and more that you and your friends have saved in Chat — all in one place. Friendship Profiles will only be visible to you and the person (or Group!) that you are friends with on Snapchat,” said the developers of Snapchat in the patch notes for the new update.