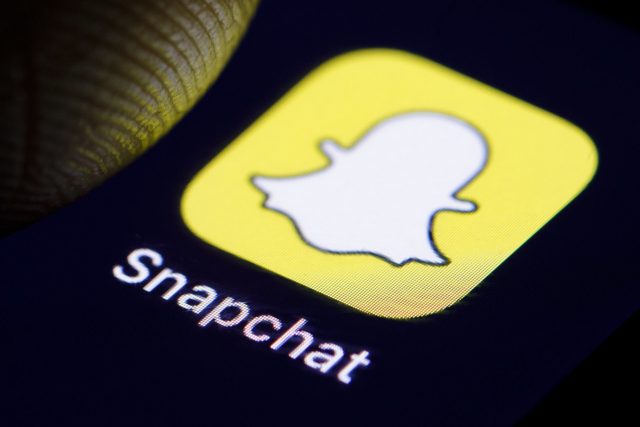 While Facebook might be the world’s biggest social media app, no one can deny the fact that Facebook has had its fair share of user privacy data scandals during this past couple of years. This is why millions of people are ditching Facebook and they are moving to Snapchat and Instagram. Talking about Snapchat, we need to mention that the developers who are in charge of this app are really innovative. They are always coming up with fun and new updates that are leaving users in awe and in fact, a brand-new update has just arrived.

One of the best things that Snapchat fans can do is to enroll in the app’s beta program. The benefit of becoming a beta user for Snapchat is that you will always be the first one to access all of the app’s latest updates. With that said, the latest 10.62.2.0 update for Snapchat is currently available only to beta users. Luckily, everyone who uses an Android powered smartphone can join the beta program and it doesn’t take longer than a couple of minutes.

As previously mentioned, the features that Snapchat offers are supper innovative. The perfect example of that is the interactive stickers that the app’s developers introduced last year. Well, it looks like the Snapchat’s developers have found a new use for those stickers. After installing the new update, Snapchat users will be able to tag their location with new stickers!