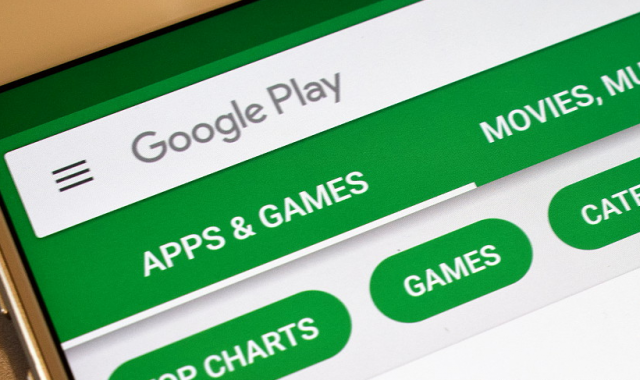 Apple announced earlier this year that it will launch a new subscription service that is going to provide iOS fans with access to hundreds of iOS-exclusive mobile games that can’t be found anywhere else, similar to how Microsoft’s Xbox Gold Pass works. Well, it looks like Google doesn’t want to be left behind and it’s now testing a brand-new service called Play Pass. With that said, today we are going to present everything there is to know about Play Pass and why all Android fans should be excited about it.

Google announced that Play Pass is going to feature “hundreds of premium apps and games” and that they will be available for a monthly fee. While we don’t know just how much Google is going to charge for the monthly fee, we believe that the price will be somewhere around $4.99 per month because this is the same price that Apple will charge for its “Apple Arcade” mobile gaming service and Google surely wants to provide Android fans with the same gaming experience.

Even though Play Pass is currently in the testing phase, the service seems to be only a couple of days away from officially launching. From the looks of it, the Android parent is currently adding the finishing touches to Play Pass. Therefore, Google is probably going to launch the new gaming subscription for Android smartphones later this month.

First off, all Android fans who decide to pay a monthly subscription fee to Play Pass will not have to deal with any in-game ads anymore. Not just that, but Google is promising that Play Pass will offer some of the best mobile games available for Android with titles such as Stardew Valley, Marvel Pinball and Risk already being confirmed.