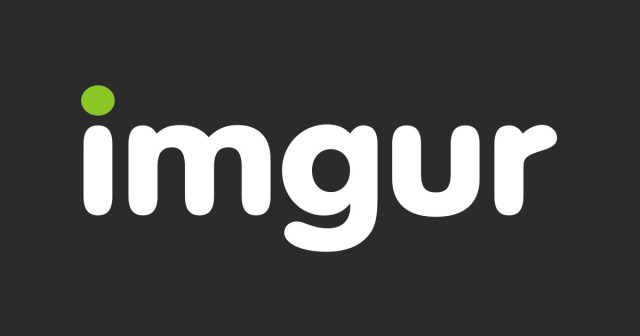 If you are looking for an app that will help you to never get bored again, then Imgur is exactly what you need. This app offers the fastest and easiest way to discover the “magic of the internet” starting with pictures of adorable cats to hilarious fail GIFs form movies and TV shows that everyone knows and loves. Although, the best thing about Imgur is the fact that the app offers literally all types of content. This means that you will surely find something that grabs your interest be it science facts or anime comics.

Nonetheless, the reason why we are talking about Imgur today is because the highly popular app has just been updated. The new update sports the 4.4.5.11113 version number and it’s currently exclusive to Android fans. With that said, let’s go ahead and check out everything there is to know about the new update.

The developers who are in charge of Imgur know that ads can be annoying at times, especially when the user is fooled and doesn’t know that he is looking at a commercial instead of Imgur content and this is why the developers have introduced a new “Promoted” indicator next to all ads.

Last but not least, the new update for Imgur comes with a handful of bug fixes that are taking care of audio issues which sometimes occurred while streaming online videos. Fortunately, we can say goodbye to all those issues because the bug fixes are taking care of them.