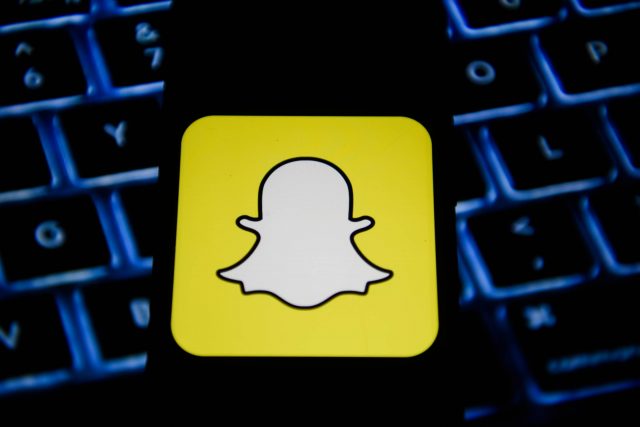 When it comes to social media apps, Facebook is the king and there is no doubt about that. However, Snapchat is slowly but surely catching up. To make things even more interesting, every new feature that Snapchat releases is so innovative that the developers of Facebook don’t really have any other option than to copy it with “Stories” being the perfect example of that.

Nonetheless, Snapchat is making headlines on our website today because the innovative social media app has just received a new update that comes with a bunch of useful features.

Snapchat’s latest update sports the 10.63.5.0 version number and it’s being rolled out via OTA (over the air) channels. This means that the only thing that Snapchat users need to do in order to download the new update is to simply keep their smartphones connected to a stable Wi-Fi network. With that said, let’s go ahead and check out which are the new features that the update introduces.

Snapchat fans should be pleased to find out that they can now try a bunch of brand-new caption styles. This feature can be accessed after taking or uploading a picture and then by tapping on the “T” icon in order to access the new caption styles.

Furthermore, the new update is also making it possible for Snapchat users to crop, zoom and rotate all their snaps.  The last feature that the new update for Snapchat introduces is giving users the option to challenge their friends in Bitmoji tennis and a bunch of other fun games that can be found only on Snapchat.

While the three new features that Snapchat’s latest update introduce are not groundbreaking, they are certainly useful and fun to have around. This is why we are advising all Snapchat fans to download the new update as soon as possible.