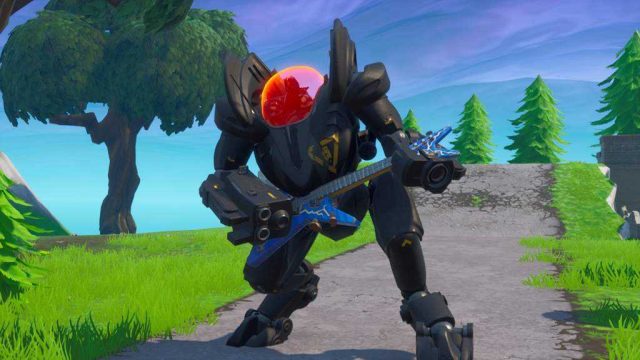 There’s nothing better than to receive a major update for your favorite game and with that being said, we have some awesome news to share with Fortnite fans. Epic Games has revealed the patch notes for the game’s upcoming content patch v10.10 which is scheduled to release soon. The update comes with lots of new features, gameplay changes and more importantly, new weapons. Therefore, let’s go ahead and check out the patch notes for the update together.

Automatic Sniper Rifle
Keep your opponents pinned down at long range with this full-auto sniper rifle.

Tilted Town
Neo Tilted is not so neo anymore. A Rift Zone has turned this location into what it was many years in the past: a Wild West settlement. What’s even wilder than this western twist is that building and harvesting are prohibited! 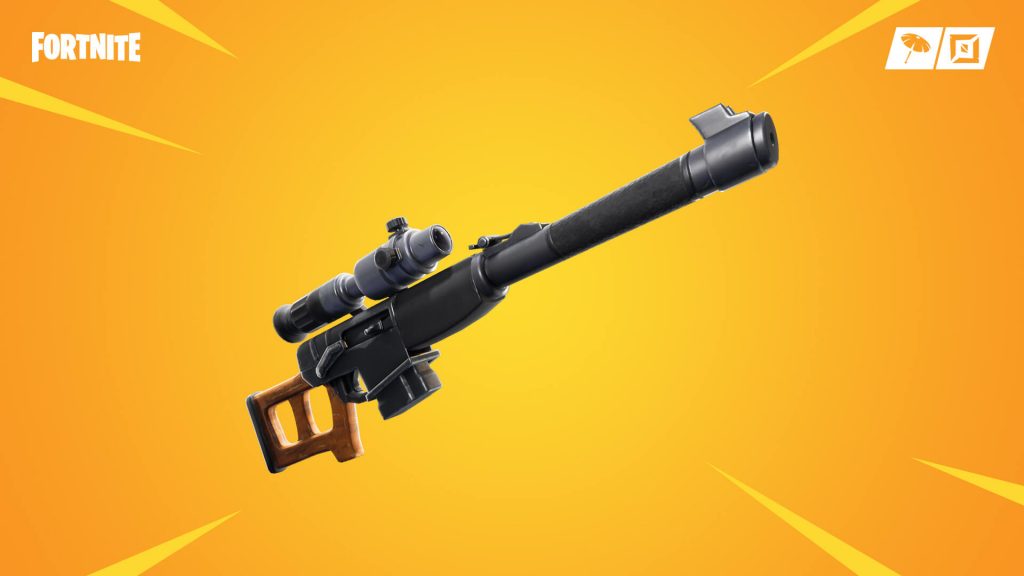 Work your way through all of the weapons, starting with the higher rarities and ending with the lower rarities. The first player to get an elimination with the final weapon wins! Infinite ammo is on, and players will drop materials when they are eliminated.

New Song of the Summer
This week, help Crackshot make his way to the Radio Station to broadcast his Song of the Summer. Load up the van and gather your group because it’s time to Hit the Road with a new weekly quest!

Typewriter
This returning assault rifle is just our… type!

Wanting to track the top community issues? Head over to our Fortnite | Community Issues Trello board here.