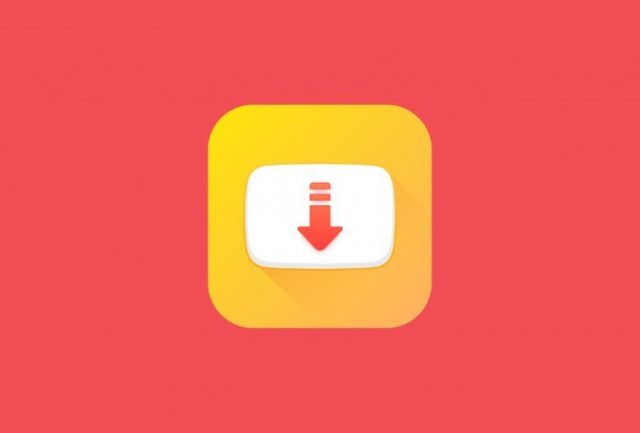 There are lots of cool apps that Android smartphone users can download in order to help keep themselves entertained during boring hours and SnapTube is one of them. In case there is someone who doesn’t know what SnapTube does, all that they need to know about this app is that it can download online videos from all over the internet.

However, that is not the only thing that SnapTube can do. This app is also great when it comes to downloading free music and podcasts. Nonetheless, today we want to present the latest update that SnapTube has recently received.

SnapTube fans should be pleased to find out that a new update has recently been released. The update sports the 4.64.0.4643310 version number and it is being rolled out via OTA (over the air) channels by the app’s developers. However, there is an alternative to install the new update and this implies enabling the “Unknown Sources” option.

The last thing that we want to mention about SnapTube’s latest update is that it is focused on improving the overall reliability and software performances of the app. The way that the update does that is by introducing a bunch of software fixes and software tweaks that take care of various issues that caused SnapTube to randomly lag, glitch or crash at times. Therefore, all SnapTube fans should download the new update as soon as possible.