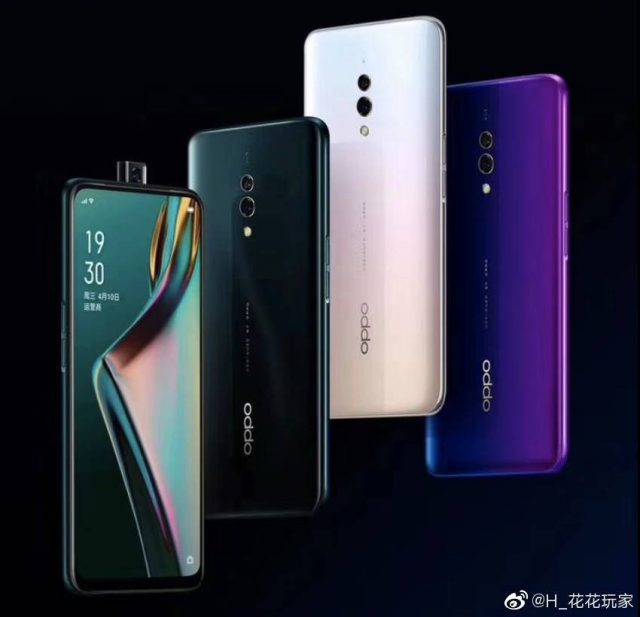 Even though the official launch date of Oppo K3 has yet to be announced, we got lucky and the smartphone has been spotted on GeekBench. This means two things. First off, Oppo is getting ready to launch the next-gen smartphone during the upcoming weeks because otherwise, why would Oppo start testing its performances on GeekBench? Secondly, we get to see the key hardware specs that Oppo K3 has to offer because the GeekBench report reveals them. 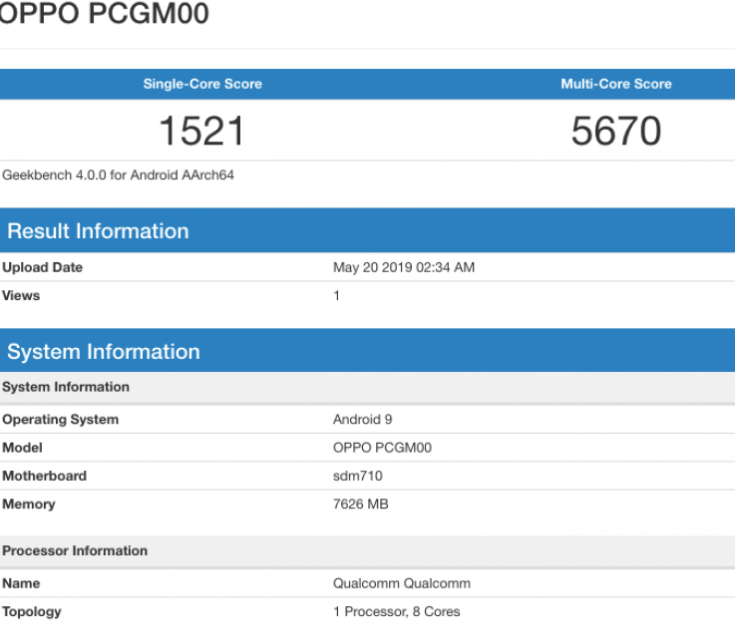 The reason why Oppo K3 has passed the GeekBench CPU performance tests with flying colors is because it is powered by Qualcomm’s Snapdragon 710 CPU. This is an octa-core CPU and it clocks at 2.2GHz. To make things even better, Qualcomm has bundled the CPU with an Adreno 616 graphics processing unit.

Last but not least, Oppo K3 is equipped with 6GB/8GB of RAM and 128GB of internal storage space which can be expanded up to 256GB via a microSD card.

The last thing that we want to cover is that Oppo K3 will ship with a full-screen display which makes the smartphone’s design look amazing. Although, the coolest feature that Oppo K3 has to offer is the pop-up selfie camera that comes out when the selfie mode is opened. According to previous leaks, the pop-up camera uses a 16MP lens that features an aperture of f/2.0 while on the back side we can find a dual 16MP + 2 MP camera setup.