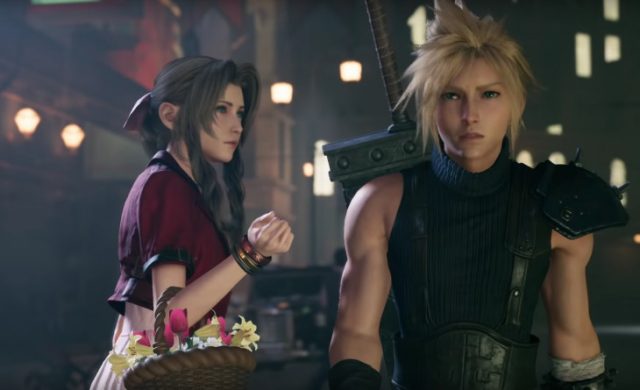 One of the reasons Sony’s PlayStation has such a large fan base is because of how much time, resources and effort Sony puts into developing exclusive titles. In fact, God of War which is a PS4 exclusive won the last GOTY (game of the year) award and obviously, this caused many Xbox One fans to switch sides.

Nonetheless, Sony has now announced its latest State of Play which reveals the company’s most exciting upcoming games. Therefore, today we are going to check out the best games that Sony is currently working on and give everyone a brief presentation about what kind of features and gameplay experiences they will have to offer.

Final Fantasy 7 is one of the most iconic games ever made and millions of people have played it. Sony has announced that its developer team is now adding the finishing touches to an enhanced Final Fantasy 7 Remake that will feature incredible graphics and an immersive gameplay experience. The early missions will feature the following characters: Cloud, Barret, Jessie and Biggs.

Monster Hunter World launched last year and it was a hit! This is an online multiplayer game where players get to team up with their friends and take down mythical monsters which is challenging and fun. Now, Sony has announced that Monster Hunter World is going to receive an expansion called Iceborne.

If you love the Predator movie franchise, then you should be excited to find out that a game that is based on the movie franchise is going to launch on PlayStation 4. This is an asymmetrical multiplayer game and everyone can check out the short video teaser by clicking play on the video above. We wonder if the character played by Arnold Schwarzenegger is going to make an appearance.