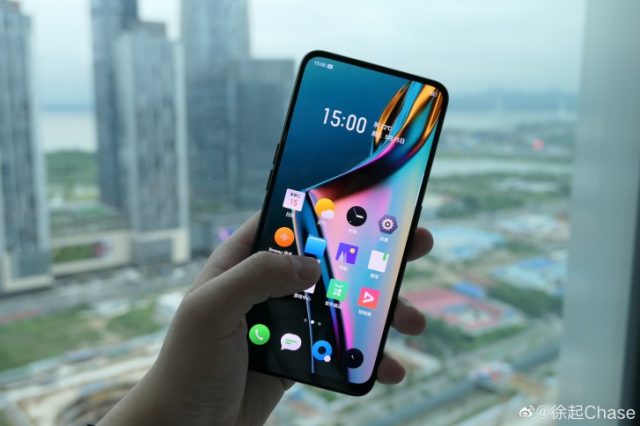 We reported yesterday that Realme X and Realme Lite X’s full specs sheet got leaked online. However, today we have something even better to share with you. Realme X which is going to hold the title of flagship in 2019 has just been spotted on GeekBench. This means two things.

First off, all smartphones that are getting tested on GeekBench are usually launched a couple of days later and secondly, the GeekBench listing shows us the CPU performance of the upcoming smartphone. With that said, let’s check out how well Realme X did on the benchmarking website.

Right from the start, we need to mention that Realme X passed the GeekBench CPU tests with flying colors. The smartphone scored a whopping 5,837 points in the multi-core test and 1,506 points in the single-core test. This is showing us that Realme X has the necessary CPU performances in order to be called a flagship smartphone.

Nonetheless, the reason why the upcoming smartphone from Realme was able to perform so well on GeekBench is because the smartphone is powered by Qualcomm’s octa-core Snapdragon 710 CPU. This is one of the best chips that smartphones can use in 2019 and therefore, Realme X will deliver impressive performances and it will be able to take care of heavy duty tasks.

As previously noted, Realme X delivers powerful performances thanks to its Snapdragon 710 CPU. However, what we didn’t mention is that the smartphone’s processor is paired with 8GB of RAM. This is quite impressive and to make things even better, Realme X will run on Google’s latest Android 9.0 Pie operating system.

The last thing that we want to cover when it comes to Realme X, is the fact that the smartphone is equipped with a 6.5-inches display that uses FHD+ Super AMOLED technology.