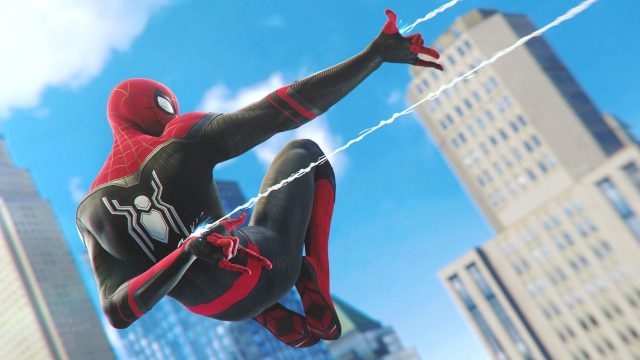 Sony is renowned for launching so many amazing exclusive games for PlayStation 4 that gamers don’t have any other option than to switch sides from PC or Xbox and to get a PlayStation 4. The perfect example of this is God of War which actually went on to win the GOTY (game of the year) award.

Nonetheless, we have some great news to share with PlayStation fans today! Sony has announced that it has purchased Insomniac Games for an undisclosed amount. This means only one thing, PlayStation fans should get ready for some new amazing games.

Insomniac Games is renowned for creating awesome games such as Spider-Man and Ratchet & Clank. However, the reason why Sony has purchased the game publisher is because it probably wants to create more PlayStation exclusive titles in the upcoming future.

Sony has recently revealed that Marvel’s Spider-Man which was developed by Insomniac Games has sold more than 13.2 million copies. This is a whopping amount and it shows us that Sony’s investment is not a bad one.

Ted Price is the CEO of Insomniac Games and he had the following statement to make:

“The decision to join forces with Sony extends far beyond familiarity. Our studio vision is to create experiences that have a positive and lasting impact on people’s lives. As we look ahead to our future, we know that joining the WWS family gives us the best opportunities to fully achieve that vision on a much larger scale. Further, we believe that Sony shares a similar vision to positively impact players’ lives, their employees’ lives and the games industry at large.

“It’s been a crazy ride for sure. Now, we’re ready for the next phase of our journey, and can’t wait to explore new worlds with our Sony family and loyal fans,” added Ted Price.