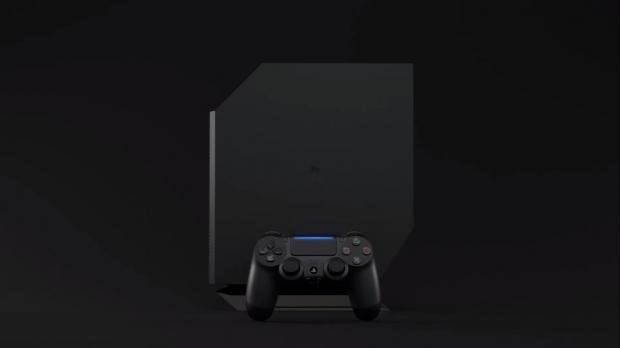 Even though we know that Sony is currently adding the finishing touches to PlayStation 5 or PS5 for short, the Japanese based tech giant didn’t reveal too much information about the next-gen console. Fortunately, we don’t have to wait anymore because Sony’s own Mark Cerny did an interview with Wired where he confirmed that PS5 is coming in 2020 and he also shared some information about the impressive hardware specs that the next-gen console will have to offer.

The first thing that we want to cover is that PS5 is not going to arrive in 2019. Mark Cerny confirmed that even though Sony might want to launch it as soon as possible, the console is not coming out this year. Therefore, we believe that Sony is moving up the launch date for the console to 2020.

One of the most impressive features that PS5 will have to offer is ray tracing. This feature is currently only being used by Hollywood movie studios in order to create special effects and it can also be spotted on some high-end gaming PCs.

However, Mark Cerny is stating that Sony has managed to adjust ray tracing to the point that it will deliver an incredible gaming experience for PS5 fans that is powered by an AMD chip at the core.

The AMD chip is going to be based on the third generation of AMD’s Ryzen line and it will feature eight cores with the 7nm Zen 2 architecture. Therefore, the CPU will basically be a custom version of the Radeon Navi CPU family. Thanks to this CPU, PS5 fans will get access to powerful features such as ray tracing.

Mark Cerny says that even though the most impressive thing about PS5’s chip is its processing power, the chip also comes with a highly innovative featured called 3D audio. “As a gamer it’s been a little bit of frustration that audio did not change too much between PlayStation 3 and PlayStation 4. With the next console the dream is to show how dramatically different the audio experience can be when we apply significant amounts of hardware horsepower to it”.

Even though the improved audio features of PS5 might not seem like such a major feature, it’s actually going to make games way more immersive than they already are. Sounds will be able to come from above, the behind and even from the sides which will definitely make players feel like they are running through the amazing worlds of RPG games.

The next step towards improving consoles is obviously to equip them with SSD. Although, the problem here is that big games such as Red Dead Redemption 2, for example, weigh in at nearly 100GB and as we all know, SSDs aren’t known for their size. However, Mark Cerny said that PS5 will ship with SSD because there’s no way around it. PS5 needs to feature SSD in order to boost the performances of loading screens in games.

Mark Cerny demonstrated to the folks at Wired just how important having SSD is to PS5 by launching Spider-Man, the 2019 PS4 exclusive title on a PS4 Pro and showed that the time it takes for enhanced PS4 in order to load the fast travel screen is 15 seconds. Mark Cerny went on to do the same fast travel on a special modded PlayStation console with built-in SSD and the entire process took 0.8 seconds. Now, this is impressive!

From the looks of it, PS5 is definitely shaping up to be the console of the future. We can be sure that Sony is going to announce even more exciting features during the upcoming months. Now, let’s hope that Microsoft decides to do the same and reveal what kind of hardware specs and features its next-gen Xbox will have to offer.