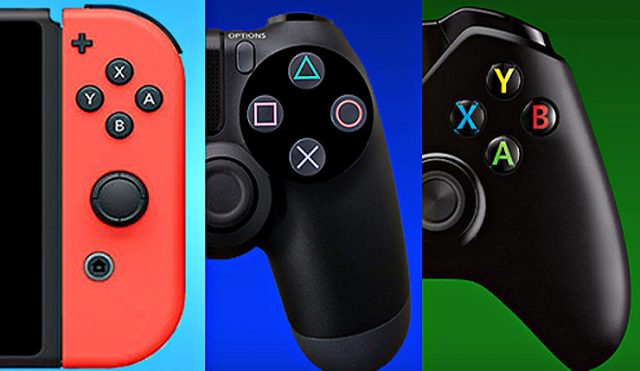 Sony has received lots of flack last year from its fans because it didn’t allow them to play Fortnite with their friends who use other platforms such as PC or Xbox One. Sony revealed that the reason why it didn’t support cross-play is because it thinks that there are no other gaming systems that offer the same premium gameplay experience as PS4 does. However, it seems like Sony has finally decided to listen to the player community and it opened the door for cross-play.

After receiving criticism all throughout 2018 for not supporting cross-play, Sony has decided to make a change to its policy. The tech giant has now announced that it has created a platform that game developers can use in other to introduce cross-play to PS4. Yes, this also includes Fortnite.

We want to mention that Sony has been making lots of advances in terms of cross-play during the past couple of months. Popular games such as PUBG, Realm Royale, Rocket League, Smite, Dauntless and Paladins now support PS4 cross-play with other platforms, including Xbox One.

Not just that, but Sony proudly announced that PS4 fans should expect to see cross-play support for the new Call of Duty: Modern Warfare alongside other titles such as Disc Jam, Eve: Valkyrie, Street Fighter V and many more others.

Also, worth noting is that Sony didn’t want to make the launch of its cross-play support program a big deal. Instead of revealing the new cross-play support software in a press conference, Sony revealed it in an interview with the folks at Wired.

Nonetheless, this is a move in the right direction from Sony and it proves once again that the thing that Sony cares most about is to provide PS4 fans with the best gaming experience that it can.