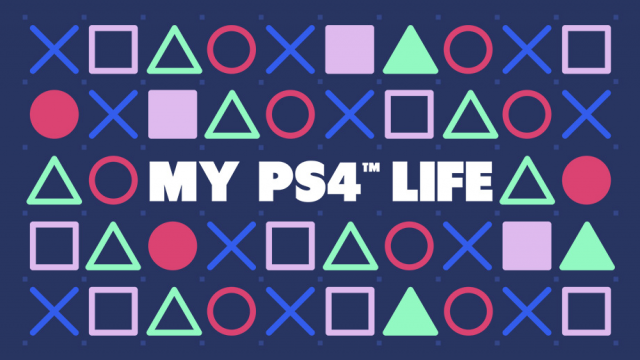 Have you ever wondered which is the most popular game on PlayStation 4 and just how many people have played the game? If your answer is yes, then you should be pleased to know that Sony has made a big mistake and revealed the actual player counts of its games. Which game do you think holds the number one spot?

Nonetheless, this all started when Sony released the My PS4 Life feature which automatically compiles a video with the player’s highlights and some clever PlayStations 4 were able to take information from there and figure out the number of people that have played certain games.

Sony is always looking for new ways to make the PlayStation 4 more fun and exciting. This is how Sony came up with My PS4 Life which complies a cool video of the player’s highlights. The highlights also list exactly how many people have completed certain achievements and that number can be used to figure out how many people have actually played the game.

The Most Popular PlayStation 4 Games