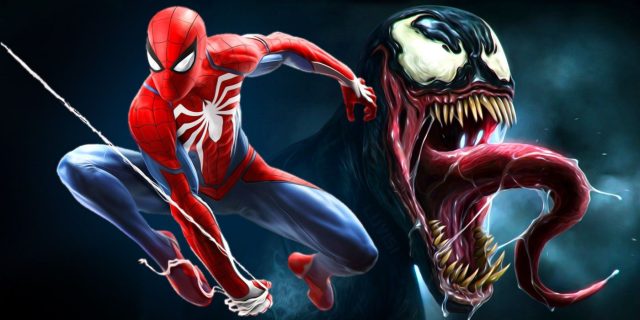 Considering the fact that Marvel’s Spider-Man for PS4 was a massive success, then it should come as no surprise that Sony is already working on a sequel that will launch exclusively on the upcoming PS5.

Sony and its publishers don’t like to talk about upcoming games until they are finished but now, we got lucky and a brand-new leak surfaced on Reddit and it’s revealing some of the most exciting features that the game will have to offer. 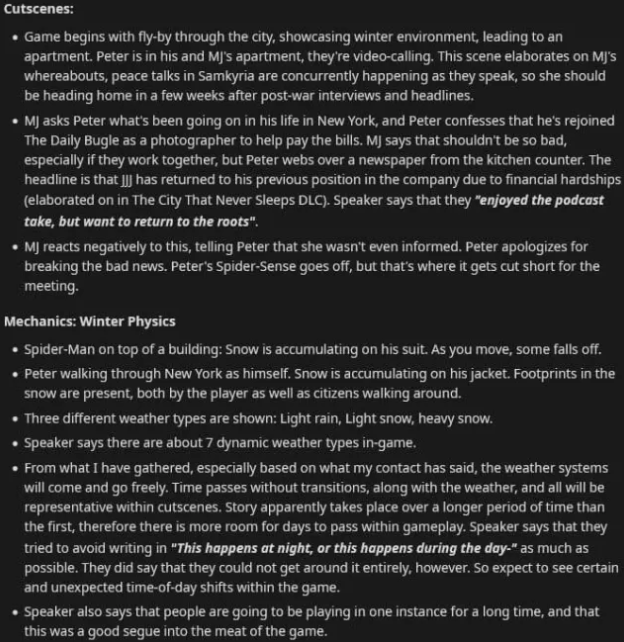 The first thing that we want to mention about the leak is that it showcases that the next Spider-Man will introduce new mechanics that are taking full advantage of PS5’s powerful hardware specs. The new mechanics include a dynamic weather system that uses realistic physics for rain, snow and all other weather effects.

While the weather system might not seem like an important feature, this is great news because the dynamic weather will make players feel more immersed.

Another cool thing that we want to mention about the suit is that it will feature its own skill tree that is packed with unlockable perks.

According to the leak, Spider-Man for PS5 is expected to release during Holiday 2021. This means that the much-anticipated PS5 will launch either a couple of months earlier or at the same time in a special Spider-Man bundle.

We also want to note that since this is leak that we are talking about, we are advising all readers to take all the information with the necessary grain of salt. Sony can always make new changes to the game’s mechanics or launch date.