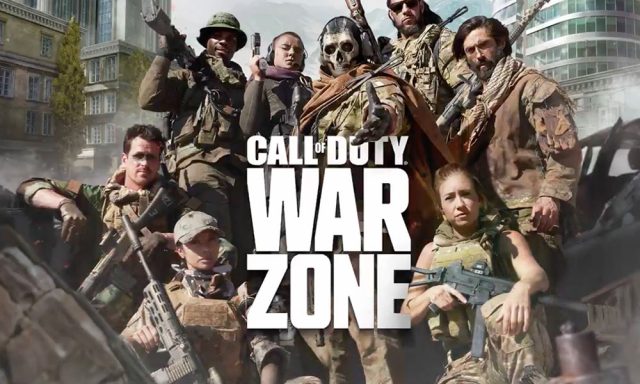 Call of Duty: Warzone is now a massive hit with more than 50 million active players. The developers who are in charge of the game don’t want to lose the momentum and they are now borrowing a strategy that was first implemented by the makers of Fortnite. Taylor Kurosaki is the narrative director for Call of Duty: Warzone and he announced in a new interview that he is planning to introduce Fortnite-styled events.

Taylor Kurosaki revealed in the interview with VentureBeat that the new Fortnite-styled events are designed to keep players entertained and to make sure that the repetitive Battle Royale doesn’t become boring.

“That’s exactly the kind of things that we’re working on, that we have planned,” said Kurosaki when asked about introducing Fortnite-styled events. “It’s all going to fit into this macro that we’ve established in Modern Warfare, and that we’ve continued into Warzone. If you know who the players are in Modern Warfare, it’all make sense, and it’ll all feel appropriate to the universe”.

What to Expect from the Events?

This should come as no surprise, but Taylor Kurosaki didn’t want to reveal more details about the upcoming events. However, we can take a look at those introduced by Fortnite’s developers on a regular basis and draw a parallel.

We believe that the events will introduce major changes to the highly popular Verdansk map. Not only that, but the events will also unlock special weapons and cosmetic items that are available for a limited amount of time.

“A lot of the time, when the showrunners of the Sopranos or Lost or something like that are setting out to tell a story, they’re not exactly sure how many seasons the show is going to be on the air,” said Taylor Kurosaki.