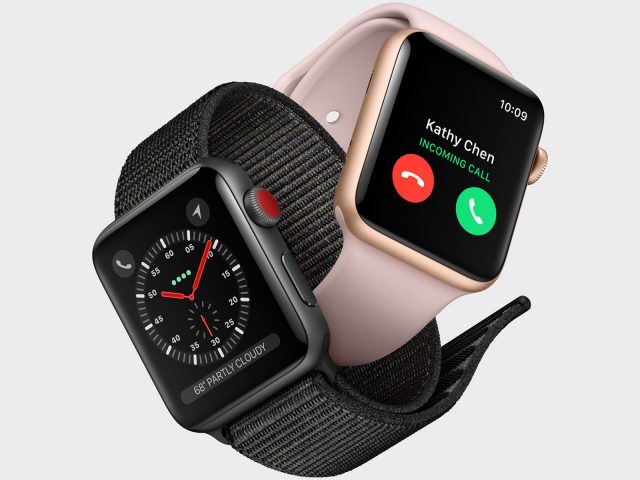 Spotify is now available on Apple Watch. The people who are in charge of the music streaming platform have kept releasing different versions of Spotify for multiple devices and now, the app has arrived on the Apple Watch. This is great news for Apple fans because Spotify is the world’s most popular music streaming platform and it has a massive music library that is expanding every day.

The Spotify app is still in the testing phase right now and it will be available for download to everyone starting next week. Therefore, Apple fans will only have to wait a couple of days before they can start listening to music via Spotify on their Apple Watch.

Just like the original version of the app, Spotify for Apple Watch is equipped with a bunch of features that make it easier for people to control the music that they are playing. For example, the app will ship with features such as pause, play, skip and rewind. These features can be used on music and podcasts. In addition, Apple fans will be able to tap on the heart icon in order to add more songs to their favorite libraries.

Another cool feature that Spotify for Apple Watch will have to offer gives users the ability to choose what Bluetooth device they want the music to play on such as iPhone, smart speaker or laptop for example.

Apple Watch is currently regarded as the best smartwatch available on the market and the addition of Spotify makes the wearable device even better than it already was. We think it’s safe to say that even though iOS already offers Apple Music, there are many iOS fans who still use Spotify instead and the fact that they can now use the app on their favorite smartwatch is great news for them.