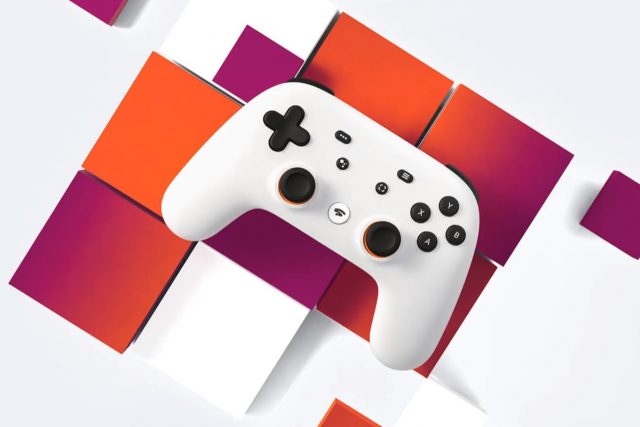 The hopes were high when Google announced Stadia but unfortunately, the live-gaming streaming platform failed on all expectations. The main reason behind this is that Google basically was trying to force all users to purchase their games for a second time.

Not only that, but those games would only be available to play via Stadia. Obviously, people didn’t like this at all and Stadia failed hard.

On the bright side of things, Google is not ready to give up on Stadia and its goal of taking over the gaming industry with its innovative idea. The Android parent is now constantly releasing updates for Stadia that are introducing new features and free games. In fact, a new update has just arrived.

The latest update for Stadia is available for download right now on Android and it sports the 2.16.309796463 version number. The only thing that fans of the live-gaming streaming platform need to do in order to access the update on their smartphones is to stay connected to a stable Wi-Fi network.

Furthermore, the new update weighs in at 81.93 MB and it is targeting smartphones that are running on Android 9.0 Pie. Fortunately, the update can also be installed on older smartphones because it requires a minimum of Android 6.0 Marshmallow to work.

The question that all Stadia fans must be asking right now is what’s new? The update introduces a feature that fans have been asking for a long time that will also improve the overall user experience. Stadia fans can now sign up for an account without having to request a special code.

The Future of Stadia

From the looks of it, Google failed hard when it launched Stadia. The Android parent is now looking to improve things and we can only hope that Google is going “borrow” some ideas from NVIDIA’s GeForce now which does a much better job.