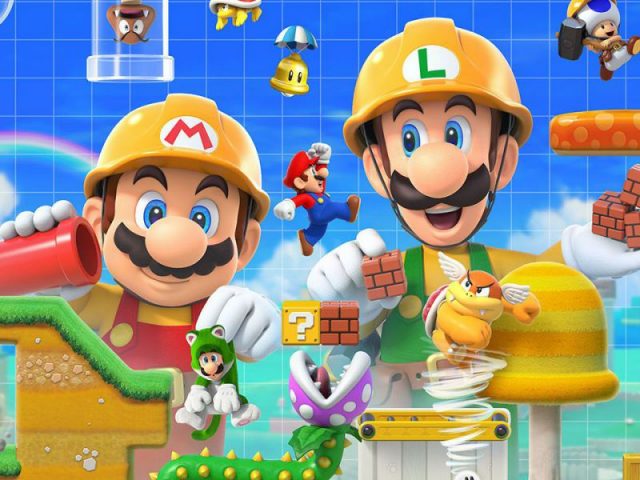 Nintendo made a bunch of exciting announcements about the features that the highly anticipated Super Mario Maker 2 is going to offer on launch day and this is getting Nintendo Switch fans hyped up. The upcoming game will feature different modes, multiplayer options and many more other features that are going to make it a popular hit in the Nintendo community. Unfortunately, a new report from Nintendo World Report is revealing that players will not be able to team up with their friends in the online mode.

The new report is citing that a Nintendo Representative has confirmed that Super Mario Maker 2 will not make it possible for players to team up with their friends and instead of that they will have to solely rely on the matchmaking system.

According to the Nintendo Representative, the reason why this is happening is because the developers of Super Mario Maker 2 want to make sure that the leaderboards are not manipulated by players.

Even though the developers of Super Mario Maker 2 want to make sure that the leaderboards are legit, we can’t deny the fact that this is still disappointing news. Super Mario Maker 2 players will need to hope that their friends click the matchmaking button at the same time as them in order to get placed in the same team.

“The Mario experience of your dreams has arrived and is bursting with creativity… including yours! Play a near-limitless number of intensely creative Super Mario levels from players around the world. It’s easy enough to create your own levels with the Wii U GamePad controller that it may feel like you’re simply sketching out your ideas on paper, but you can now bring enemies and objects into a playable course in ways you could only dream of before. What was impossible in traditional Mario games is now impossibly fun, so let your imagination run wild,” said Nintendo about the new game.