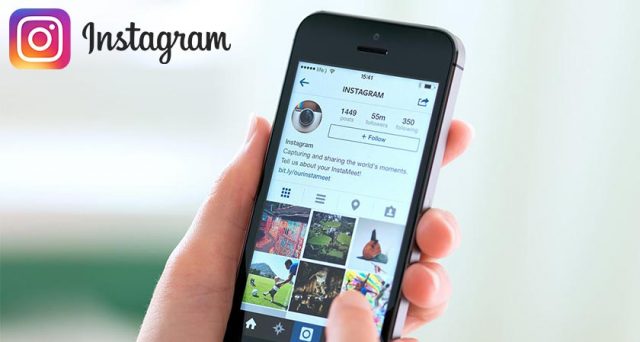 Instagram is a highly popular app with more than 80 million downloads on the Google Play Store alone. The photo sharing app is slowly but surely getting bigger than Facebook and the reason why we are saying this is because everyone is quitting their Facebook accounts and moving over to Instagram. However, this is not necessarily a problem for Facebook since it also owns Instagram.

Nonetheless, Instagram is in our sights today because the photo sharing app has just received a new update. The update focuses on improving the overall stability of the Instagram and it does that by introducing a handful of software tweaks and bug fixes which take care of various issues. With that said, let’s check out everything there is to know about the new update.

The first thing that we want to note about Instagram’s latest update is that its exclusive to beta users. On the bright side of things, everyone who uses an Android powered device can join the beta program in less than five minutes.

As previously noted, Instagram’s developers are aiming to improve the software stability of the photo sharing app with the new update and this is why the new 96.0.0.3.114 (156518) beta release introduces a handful of bug fixes. After installing the new update, the chances for Instagram to randomly crash or lag will be lower than ever.

Our conclusion for the new Instagram update is that despite being a maintenance release, the update is still a high priority download for all users. The last thing that we want to mention is that the update has also been released in the form of APK (Android Package Kit) which means that it can be manually installed by all Android smartphone users, and not only by beta testers.