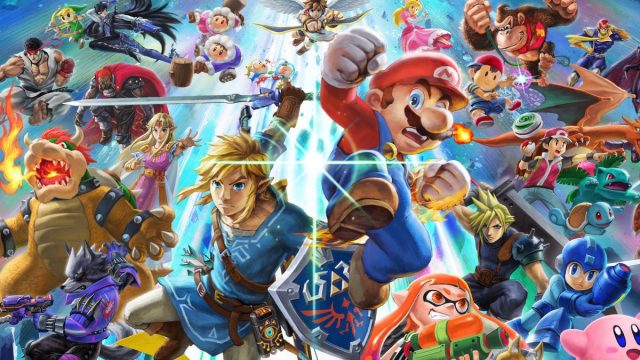 Nonetheless, the reason why we are talking about Super Smash Bros. Ultimate today is because the game has become the fastest-selling Nintendo game in Australia and New Zealand. This is without a doubt the most popular game that Nintendo has ever created and the entire world is playing it.

Nintendo announced that Super Smash Bros. Ultimate sales during the first days in Australia were 80% higher than Super Mario Odyssey. This is quite impressive since Super Mario Odyssey went on to sell more than 12 million copies worldwide. This leads to believe that Super Smash Bros. Ultimate is going to sell nearly 20 million copies.

The amazing thing about Super Smash Bros. Ultimate is the fact that it will finally give Nintendo Switch the push that it needs to defeat Xbox One and PlayStation 4. There aren’t that many companies who can compete against two other high-end consoles that have been dominating the market for the past decade, but Nintendo is doing just that.