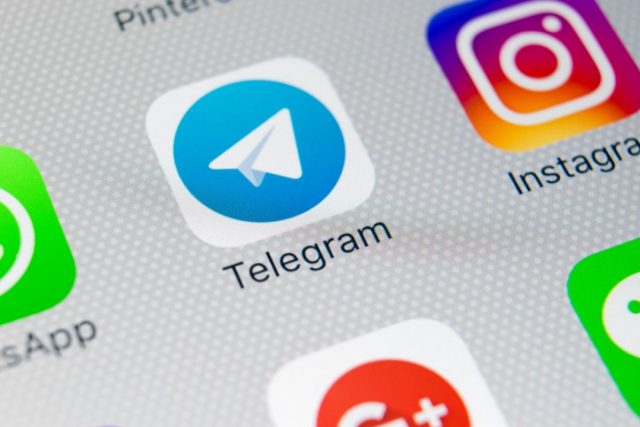 We have some amazing news to share with Telegram fans! The chatting app which is renowned for the top-notch security level that it offers has just received a new update. However, this is not a maintenance update that we are talking about, it’s a major release because it introduces a handful of features that are going to make it even easier for Telegram users to communicate with their friends and family members. With that said, let’s go ahead and check out everything there is to know about the new update.

The first thing that we want to note about the new update is that it sports the 5.10.0 version number and that it’s rolling out via OTA (over the air) channels. Therefore, we are advising everyone who uses Telegram to keep their smartphone connected to a stable Wi-Fi network and to wait for the update to pop up in the notifications panel.

As previously mentioned, the new update for Telegram is a major release and it comes with a bunch of useful features that have been specially designed to make it easier for users to chat. Without any further ado, let’s take a look at all the features that the new update introduces.

From the looks of it, the most useful feature that this new update introduces is silent messages. This feature will surely prove to be quite useful in places such as the cinema.