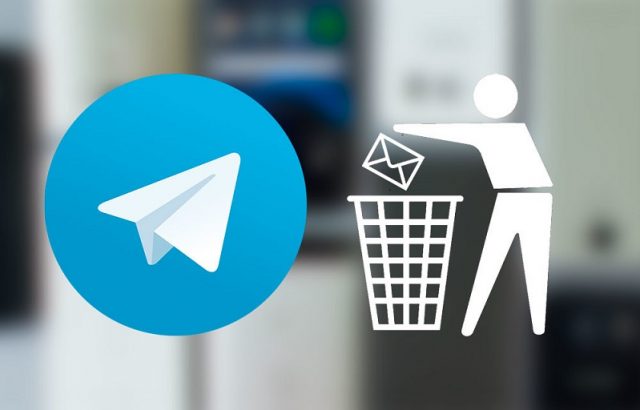 Telegram is a highly popular chatting app that is competing against the likes of WhatsApp and Facebook Messenger. The fact that Telegram has what it takes in order to compete against Facebook’s apps which have billions of monthly active users speaks volumes of the performances that Telegram offers. Nonetheless, there is a really important thing that separates Telegram from other chatting apps, Telegram focuses on user privacy.

Delete Chats On Other People’s Devices

As previously mentioned, Telegram focuses heavily on user privacy. In fact, the app was banned in Russia after the developers of the app didn’t want to provide the Russian government with a “master key” that could give access to everyone’s conversations.

Therefore, no one should be shocked to find out that the app has just received a new feature that enhances its user privacy controls even more.

The latest feature that Telegram has received is making it possible for users to delete their chats from other people’s smartphones! This is a highly useful feature and we can be sure that it will give Telegram an edge in its competition against WhatsApp and Facebook Messenger.

“An old message you already forgot about can be taken out of context and used against you decades later. A hasty text you sent to a girlfriend in school can come haunt you in 2030 when you decide to run for mayor. We have to admit: Despite all of our progress in encryption and privacy, we have very little actual control of our data,” said Pavel Durov who is the founder of Telegram.

From the looks of it, Telegram really cares about its users and understands that people change over time. Pavel Durov said it best with “we have very little actual control of our data” and luckily, Telegram is planning to change that.