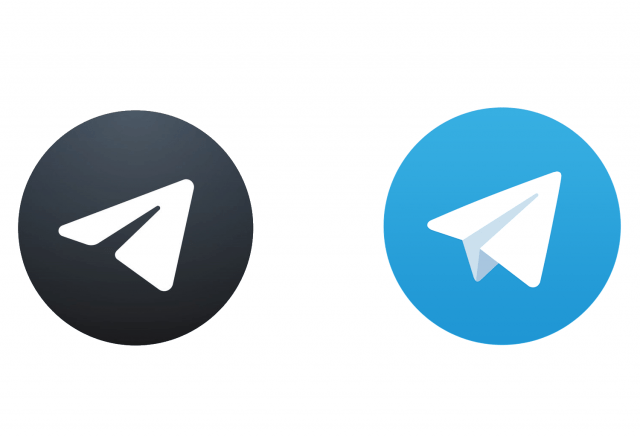 Telegram is one of the best chatting apps available for smartphones and it excels when it comes to user security. The developers who are in charge of Telegram have made it their top priority to provide users with the best security for their private conversations and data. This is why Telegram has been downloaded by tens of millions of people.

What many people don’t know about Telegram is that there is also an alternative version of the app called Telegram X. This version of the app has its client based on TDLib and this helps it deliver faster performances, slicker animations and even access to experimental features! Another great thing about Telegram X is the fact that it benefits from full fledged developer support.

If you are a fan of Telegram X, then one of the best things that you can do is to join the beta program. The reason why we are saying that is because since Telegram X benefits from full fledged developer support, the app is updated on a regular basis and beta users are always the first ones to access the new updates and the software improvements that they introduce.

Nonetheless, the developers who are in charge of Telegram X have just released a new update which sports the 0.21.11.1192 beta version number. The update is being rolled out via over the air channels and all Telegram X users who are enrolled in the beta program can download it right now.

Telegram X fans should be pleased to find out that the new beta update introduces support for the Hungarian language. To make things even better, the update also comes with a handful of minor improvements and bug fixes which are tackling various issues.