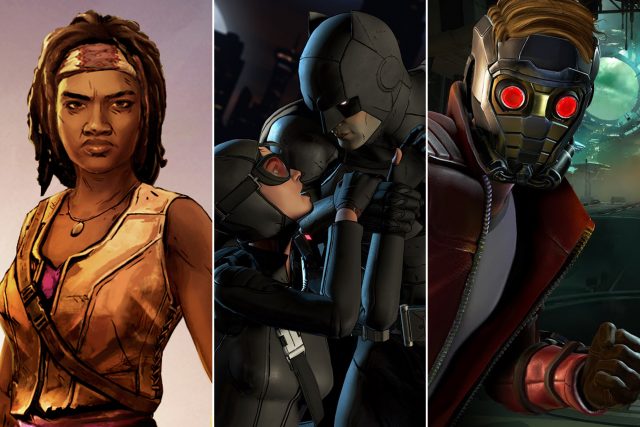 Remember the Telltale Games fiasco from last year? It was revealed the game publisher has been keeping its staff at office way over the normal scheduled and to make things even worse, Telltale Games was shut down and it took lots of effort from the gaming community to help the developers get a severance check.

Well, it looks like Telltale Games might make a comeback in the upcoming future. LCG Entertainment is the name of the company that has purchased the Telltale Games brand and some of the game licenses and it’s interested in bringing the popular games made by Telltale Games such as “The Wolf Among Us” and “Batman” back.

Telltale Games is Coming Back

The first thing that we want to mention is that the new owner of Telltale Games is going to have access to the most valuable licenses that the game publisher owns. Therefore, we might see new episodes for some of our favorite series.

Furthermore, Telltale Games has now hired back 250 plus employees that it laid off last year. Not just that, but Telltale Games is also looking to hire more developers for “full-time positions in the future” and also freelancers. This shows us that the new owners of Telltale Games are serious about bringing back all the fun cinematic games made by Telltale Games.

On the downside of things, LGC Entertainment has yet to announce what’s next for Telltale Games. We know that new games are going to launch in the upcoming future, but we don’t know what will be the games that Telltale Games is going to focus on.

Jamie Otillie is the current overseer of Telltale Games and he said that “I like games that tell stories and I think our industry should have a company that specializes in narrative-driven games.” From the looks of it, Jamie Otillie will be leading Telltale Games in the right direction.