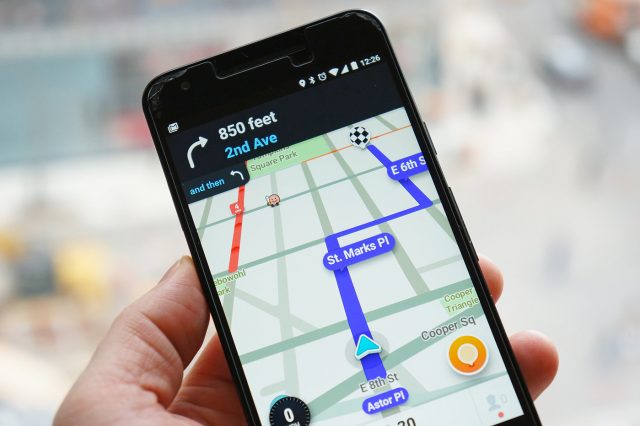 Waze is one of the best apps that people can download and install on their smartphones. The reason why we are saying that is because Waze has been designed for the sole purpose of making it easier for people to drive through their cities or travel the world. The way that this works is that Waze analyzes all traffic, weather and construction reports so that it can provide users with the fastest navigation routes. The cool thing about Waze is that it doesn’t always follow the popular roads and it shows users shortcuts that only the locals know about.

If you are a big fan of Waze, then you might want to give the app’s beta program a try. Even though people tend to stay away from beta programs because they don’t want to deal with bugs or software issues, this is not the case for Waze. The only thing that will happen to users who do decide to give the beta program a try is that they will be the first ones to access all the latest updates.

Talking about new updates, Waze fans should be pleased to find out that their favorite app has just received a new update. The update sports the 4.54.1.1 beta version number and as previously mentioned, the only ones who can access the “goodies’ that it introduces are the users who are enrolled in the beta program.

The new update for Waze which is changing the app’s version number to 4.54.1.1 beta is introducing a fix for a major bug that prevented users from turning off notifications of certain road alerts on their route. This bug is super annoying and fortunately, Waze users who download the new update don’t have to worry about it anymore.