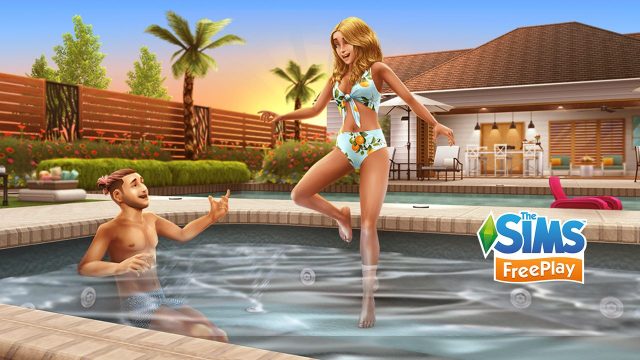 When it comes to real-life simulation games, there is no other title that does it better than The Sims. This is a famous gaming franchise that gives players the chance to customize everything in their Sim’s life starting with their appearance, clothing, and ending with building their houses from scratch!

If you love playing The Sims FreePlay on your smartphone, then you should be happy to know that a new update has just been released.

What makes The Sims FreePlay stand out from all other mobile games is the constant stream of updates that it benefits from. These updates introduce fresh and exciting content, but that’s not all. They also come with bug fixes that are enhancing the mobile game’s stability and performance.

With that said, let’s take a closer look at what are “goodies” that The Sims FreePlay’s latest update introduces.

Right from the start, we want to mention that this update is an OTA (over the air) release. The reason why this matter is because it means that the only thing that The Sims FreePlay fans are required to do in order to access the update is to keep their smartphones connected to a stable Wi-Fi network.

Nonetheless, the update sports the 5.53.1 version number and it introduces a handful of new features that are bringing a breath of fresh air to the gameplay of The Sims FreePlay. Check them out below.

“Parlez-vous français? Unlock your own spectacular art gallery for your Sims to critique and view antique treasures, sculptures, and vintage paintings in the latest update of The Sims FreePlay,” said the developers in the patch notes.