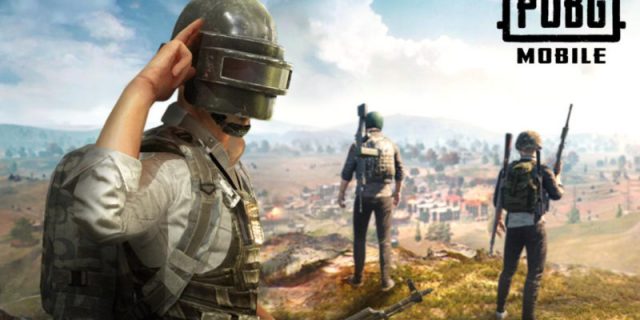 Mobile games used to be frowned upon by PC and console fans but that changed when PUBG Mobile launched on Android and iOS. PUBG Mobile introduced amazing graphics and fun gameplay mechanics alongside the famous Battle Royale mode. This is why it shouldn’t come as a surprise to anyone that PUBG Mobile is now one of the world’s most played mobile games.

If you are a big fan of PUBG Mobile, then one of the best things that you can do is to join the beta program. The reason why we are saying that is because beta users are always the first ones to access all the latest updates and content. In fact, a new update has just arrived.

The latest update for PUBG Mobile sports the 0.18.3 beta version number and it was released earlier this morning. The update can be downloaded via OTA (over the air) channels, but only by fans who are enrolled in the beta program.

On the bright side of things, PUBG Mobile’s developers are allowing everyone who uses an Android-powered smartphone to join the beta program. The only requirement is to provide the developers with solid feedback. Now, let’s see what are the new features that the update introduces.

You can check below the new features, modes and weapons:

From the looks of it, the new update introduces lots of “goodies” that are going to make the gameplay of PUBG Mobile even more fun. The feature that stands out the most is the new Arcade Mode that is catering to fans who are looking for action-packed adventures.