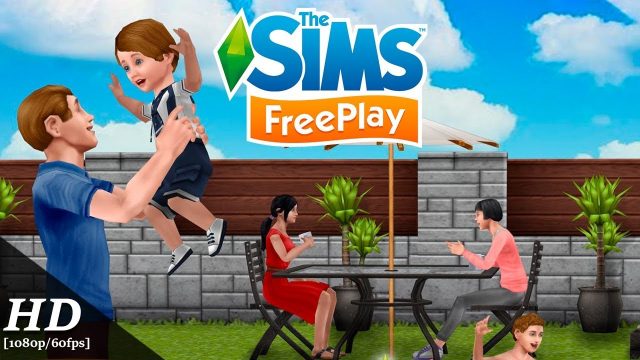 When it comes to games that can simulate the real-life, The Sims franchise is the best one to do it. The creator of the PC games have decided to venture into the world of mobile gaming and they are doing this with the highly popular game called The Sims FreePlay. If you love playing The Sims FreePlay, then you should be pleased to know that a brand-new update is coming your way.

The latest update for The Sims FreePlay sports the 5.53.0 version number and it is currently rolling out via OTA (over the air) channels. With that said, let’s go ahead and check out everything there is to know about the “goodies” that it introduces.

As previously noted, the latest update for The Sims FreePlay is available to download via OTA channels. Therefore, we are advising all fans of the mobile game to keep their smartphones connected to a stable Wi-Fi network and to pay attention to their notifications panel.

While most updates focus on improving the game stability via bug fixes, this is not the case for the latest one. Instead of adding bug fixes, the new update comes with exciting features and fresh content. In fact, let’s go ahead and check out the patch notes so that we can see all the new features that the update brings.

Parlez-vous français? Unlock your own spectacular art gallery for your Sims to critique and view antique treasures, sculptures, and vintage paintings in the latest update of The Sims FreePlay! The following features are also being added to the game: