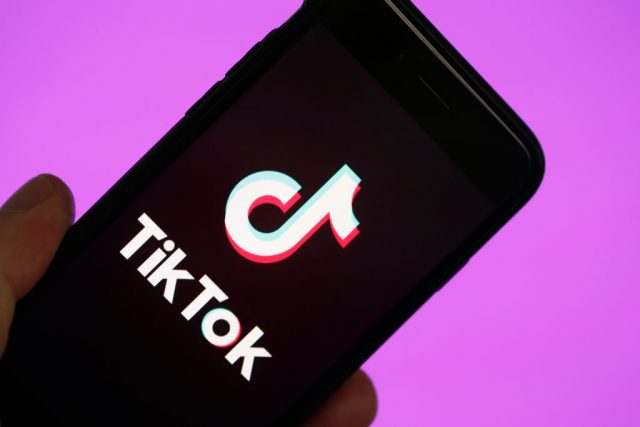 If you enjoy using TikTok and making funny videos to share with your friends and random strangers over the internet, then you have ByteDance to thank that for. ByteDance is the company that has created TikTok and according to multiple reports, the TikTok creator is looking to make its own smartphone. The difference between this smartphone and all the others that can be found on the market is that it will ship with lots of preloaded ByteDance apps.

Considering the fact that TikTok is so popular that it’s often categorized as a global phenomenon, then we think it’s safe to say that the upcoming smartphone is going to be called the TikTok smartphone.

Zhang Yimiang is the CEO of ByteDance and he told the folks at The Financial Times that one of his life-long dreams has always been to build a smartphone that is packed with preloaded apps. Well, it looks like that the CEO might accomplish his dream sooner than expected.

Teaming Up with Smartisan

The ByteDance CEO has announced that his company has now teamed up with Smartisan. The latter is a smartphone manufacturer and it will be in charge of creating the highly anticipated TikTok smartphone.

Furthermore, the CEO has confirmed that he has already hired a large team of Smartisan employees and that the smartphone is going to launch during the upcoming future. Not just that, but the smartphone is also going to help “explore the education business” according to the CEO.

On the downside of things, the upcoming TikTok smartphone might not launch in the US. The US government is hostile towards Chinese telecommunication companies and in fact, it recently banned Google from selling its software to Huawei.