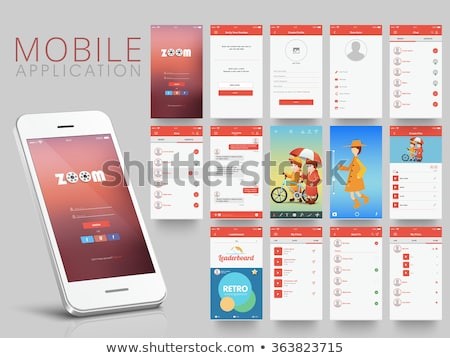 The global mobile app industry garnered 268 billion downloads in 2017 with revenues of $77 billion making it one of the most lucrative tech growth industries in the world. The revenues are even more impressive when you consider that apps main income streams come from advertising and negligible in-app purchases.

The best thing about apps is that anyone can make one now, all you need is a good idea and the right company to help you implement it. Below are just a few of the top grossing apps of all time to whet your appetite.

The world’s premier streaming service has an estimated 137 million subscribers worldwide and is the top grossing app of all time. Last year revenues reached $11.6 billion for the California based company.

Netflix make their app money solely from subscriptions, either charging users to use the app directly on their phone or charging them by upgrading to two screens (TV & mobile device).

Despite the best efforts of Apple music, Spotify remains the most popular and most used music streaming service in the world. In June 2018 Spotify reported that they had 83 million paying subscribers using their service, which usually costs around £7.99 per month.

For those customers that aren’t prepared to buy a subscription, Spotify offers a free service however it is interjected with a series of adverts which account for 10% of the company’s overall revenues. 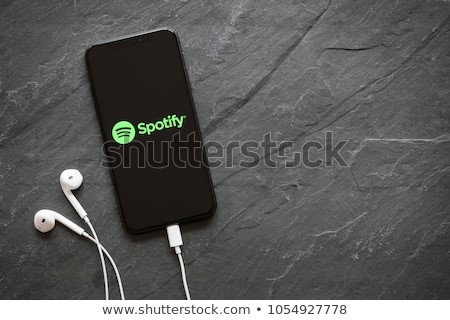 Will Glaser, Jon Kraft and Tim Westergen created this American based internet radio app and last year the company had revenues of $1.7 billion with over 81 million active users. The app differs from other internet radio apps in that it uses a music genome to tailor radio playlists to its users.

When it was first released in 2009 a yearly subscription cost just $36, however due to licensing changes the cost has risen to $4.99 a month. Despite that rise it is still the closest music rival to streaming giants Spotify.

If you were to tell the founders of Pandora Radio in 2009 that little over 8 years later their app would be raking in revenues of nearly $2 million they would probably have laughed in your face.

But the reason they succeeded was because they had a great idea. If you think you’ve got an idea that people would love, then what are you waiting for? Go and design your app right now, and come back in 9 years with a $1 million gift for me!