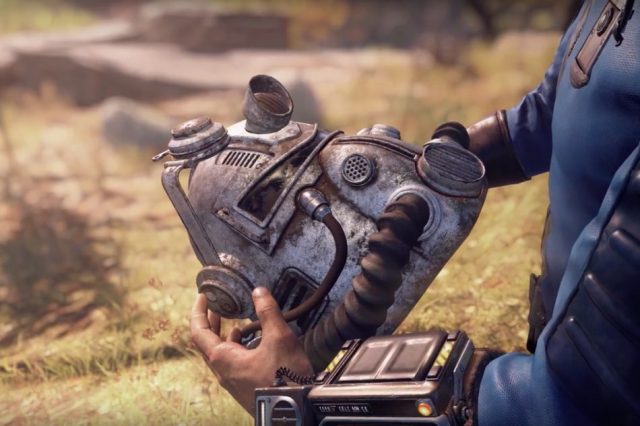 Fallout 76 has been out for two days and people are already going crazy over it. This is the sequel to Fallout 4 which is considered to be one of the best RPGs ever made and therefore, it should come as no surprise that many people are giving Fallout 76 a try and they are falling in love with the postapocalyptic world of West Virginia.

Just like all the other Fallout titles, players are encouraged to explore the world and to get immersed in the cool quests that the game has to offer. However, there’s something special about Fallout 76 that all the other games lack, Fallout 76 is online. This means that you might end up stumbling upon other players while you explore the world and you can either join up with them and create a party or fight.

Nonetheless, today we want to give readers a couple of tips that they need to learn if they want to be successful at surviving in the dangerous apocalyptic world of West Virginia. With that being said, let’s get into it.

#1 Focus on the Main Story

The first advice we have for all you Fallout 76 fans out there is to focus on the main story. The game lets players go everywhere they want as soon as they step foot outside Vault 76, but this isn’t necessarily the best thing to do. Players should make sure to complete the first couple of quests so that they can get an idea of how the world feels like in Fallout 76 and to gather some powerful weapons and essential resources as rewards from those quests.

One of the coolest features that Fallout 76 introduces is called C.A.M.P. As the feature’s name implies, players can use it to create a personal base that they can set up anywhere they want and rest between quests. Not just that, but C.A.M.P. can also be used to build bigger bases, but that takes lots of resources that players will need to gather. To sum it all up, C.A.M.P. is a free base that players can use to craft items and rest their characters. 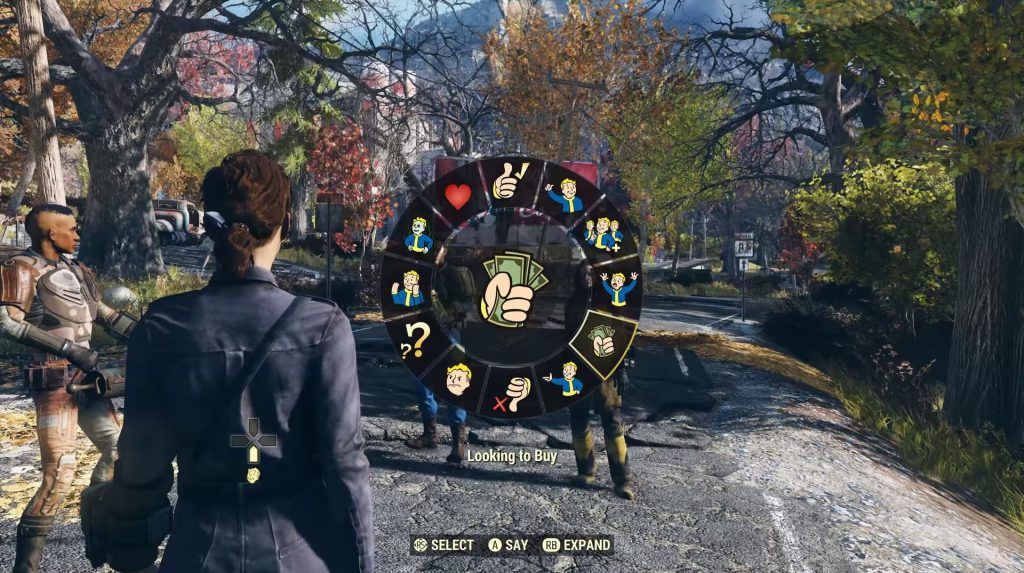 Fallout 76 has a small inventory that adds to the impressiveness of the game. Therefore, we advise all Fallout 76 fans to build a stash next to their home camp where they can store all the crafting resources, materials and all other types of guns that they find during their travels.

The Power Armor has been designed to be a late-game item so that players don’t become overpowered right from the start. However, the map is still filled with a Power Armor chassis that can be looted by players. The armor is called Pilfer and it doesn’t have all the pieces on it. Not just that, but the armor requires a level 40 character in order to function. Well, this doesn’t necessarily mean that the armor is useless because players can take all the plates attached off and they will still receive a significant defense boost and bigger item carrying capacity.