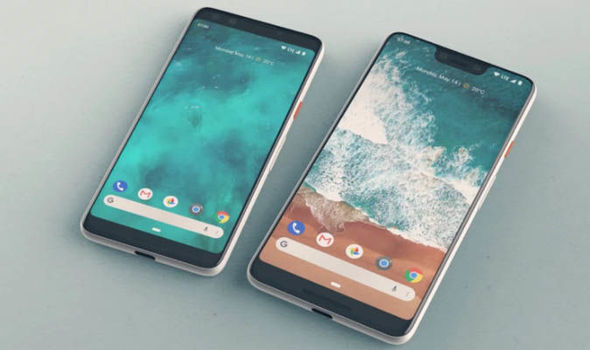 Are you thinking about buying a Pixel 3 or Pixel 3 XL? Well, then you better wait a couple more days because Black Friday is just around the corner and Google is planning to offer some great deals for both smartphones. The Android parent is shaving $150 off Pixel 3’s price and $200 off the bigger Pixel 3 XL.

The two deals will start on November 22nd and they will be available for three days. Therefore, all Android fans need to move quick if they want to get a “pure” Android smartphone and get a great deal on it.

We have to admit that getting $150 off Pixel 3 and $200 off Pixel 3 XL is a great deal. Google sure knows how to get customers interested in its devices and there’s no doubt about that. On another note, Google has recently released a new OTA (over the air) update for the two smartphones and it introduces a cool feature known as “Night Sight”. This feature significantly improves the way both smartphones take pictures in low-light environments.

Now that we presented what deals Google is going to offer for its next-generation smartphones, let’s check out some of Pixel 3 XL’s hardware specs in order to see if the deals are worth it. First off, Pixel 3XL ships with a rather massive 6.3-inches display that uses P-OLED technology which features a pixel resolution of 1440 x 2960 and a pixel density of 523 ppi.

Furthermore, Pixel 3XL is fueled by a Snapdragon 845 processor. This is an octa-core CPU that clocks at 2.5GHz and its bundled with an Adreno 630 graphics processing unit and 4GB of RAM. In addition, Pixel 3XL also ships with a big 3,430 mAh battery.