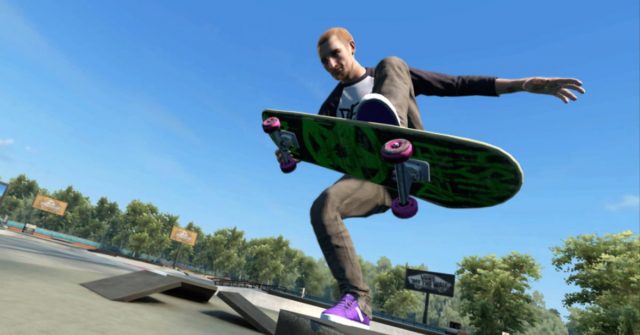 Since there aren’t that many significant differences between the features that Xbox One and PlayStation 4 offer, the ones that are different stick out like a sour thumb. A great example of this is the backwards compatibility program that Microsoft launched in order to make it possible for Xbox One and Xbox One X fans to play older games that launched on previous models of the console. Sony’s PlayStation 4 lacks this kind of feature and it promised that it will something similar once PlayStation 5 comes out, but until then, Xbox One has the upper hand when it comes to game variety since it makes older games playable on newer consoles.

Some of the best subscription services that Microsoft offers such as Game Pass are filled with backwards compatible games and this makes them quite popular. However, today we have decided to present the top five backwards compatible Xbox One 360 games that Xbox One fans can enjoy. We should note that some of these games have had their graphics improved through updates so that they can benefit from the hardware power of the next-gen consoles such as Xbox One and Xbox One X. Nonetheless, let’s get into it. 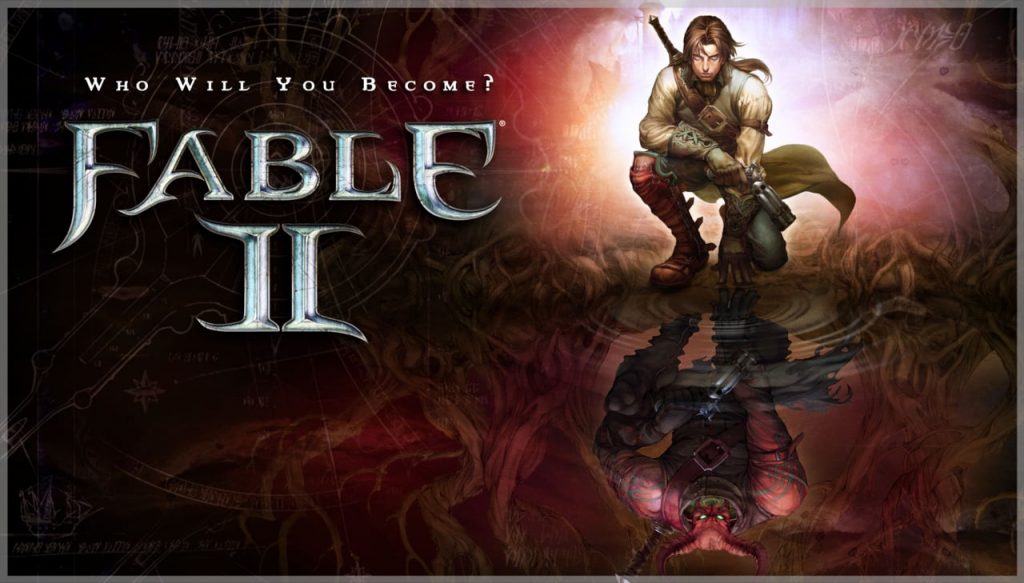 We have picked Fable 2 to be the first game on our list because the Fable series are renowned for their amazing RPG and immersive gameplay experiences. Fable 2 is a great action RPG where players will get to explore a new world and the most interesting and exciting thing about Fable 2 is the fact that players get to make serious decisions that impact the game and even their character development. 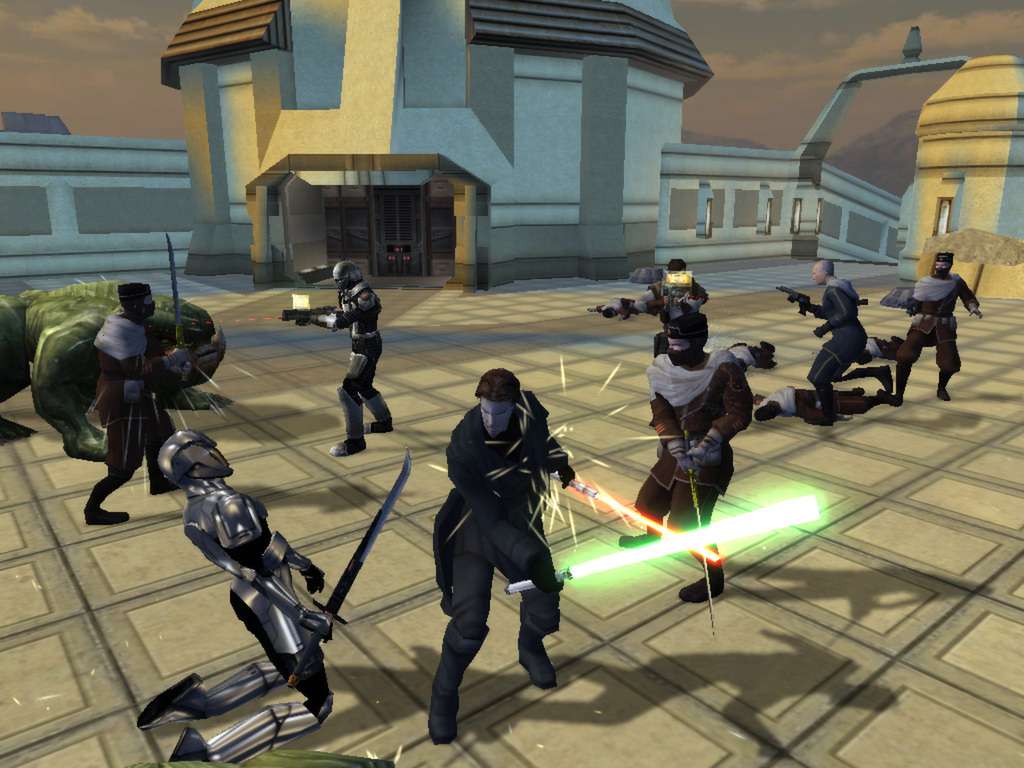 Ask any Star Wars fans what is his favorite game and he will more than often respond with Star Wars: Knights of the Old Republic. This is one of the best RPG games ever made and what makes it stand out from all other Star Wars titles is the fact that its well-written. The game is created by BioWare and players who love the Star Wars franchise are going to have a blast experiencing the memorable character cast and the incredible story of this game. 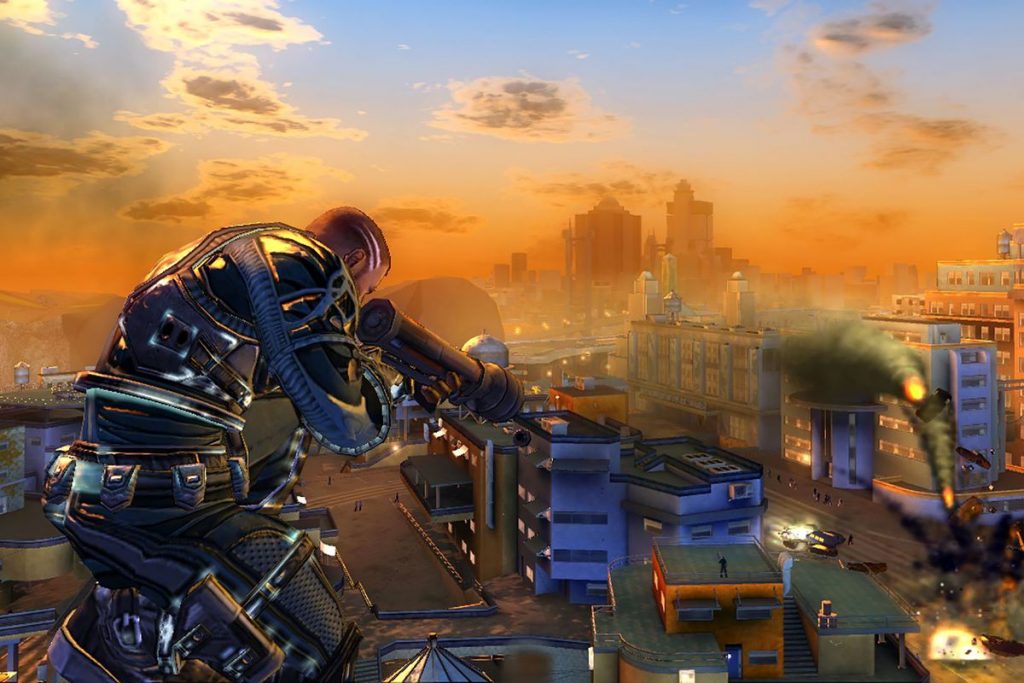 Everyone who has owned an Xbox 360 had to knew that Crackdown was going to appear on list. This game was released by Microsoft back in 2007 and it took the gaming industry by storm. The reason why Crackdown is such a beloved game by the Xbox community is because the developers have made it with a sole purpose in mind, to be fun! Despite its age, the game is well polished and it delivers fun gameplay experiences to this day. 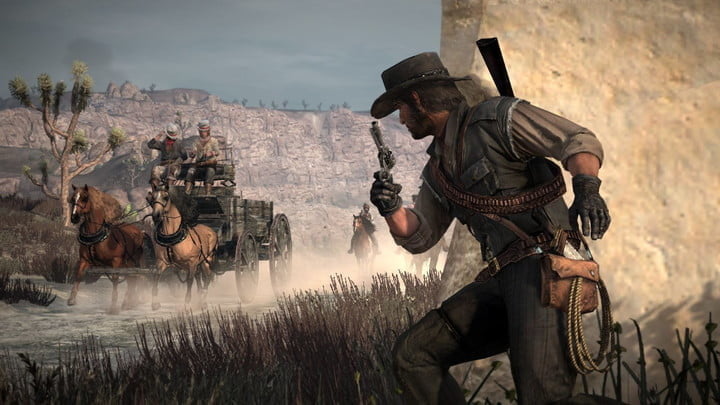 Red Dead Redemption is the first game that truly gave people the chance to live out their childhood dream of strapping on some cowboy boots and going to hunt down criminals with a revolver in one hand and a shotgun in the other. The game features a really cool story that makes the Western timeline feel immersive and the main character, John Marston which also appears in Red Dead Redemption 2, is really well written. 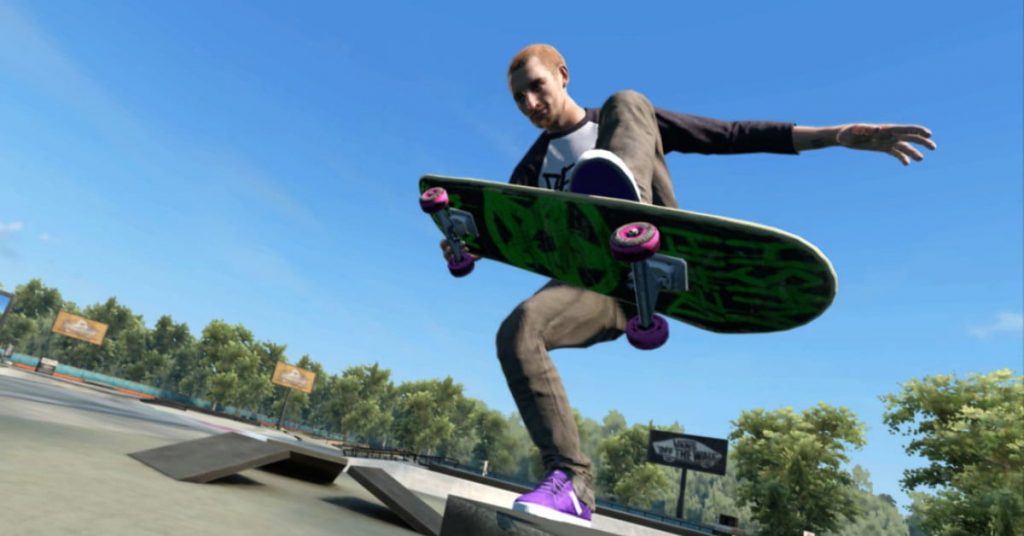 There aren’t that many sports games that stood the test time, but Skate 3 is not one of them. Skate 3 is popularly called as the “best skateboarding game ever made” and we don’t know that many who would disagree with this statement. Therefore, we are advising everyone who wants to check out an older game via the backwards compatibility program to consider giving Skate 3 a try.