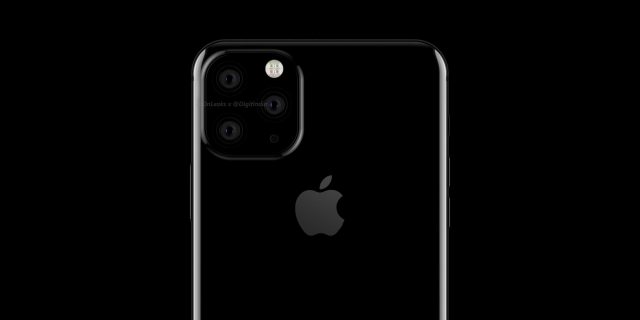 Apple’s next generation of iPhones are the most expected smartphones and there is no doubt about that. In fact, Apple might be one of the last tech companies that have huge lines of people waiting in lines that stretch for miles in order to buy the latest devices. With that said, it should come as no surprise that the internet has been buzzing with excitement ever since Apple’s 2019 iPhones have been spotted in the Eurasian Economic Commission regulatory database.

The fact that Apple has sent the iPhone 11 models to the Eurasian Economic Commission means that the Cupertino based tech giant is getting ready to announce them soon. The reason why we are saying this is because the same thing happened after Apple’s iPad Air and iPad Mini 5 were registered in the database. Apple launched iPad Air and iPad Mini 5 only months after registering them.

Model Numbers and Their Meaning

Apple uses multiple model identifiers because it launches its devices in different geographies and also because it offers alternative cellular band compatibility alongside with physical dual SIM support in China. Nonetheless, Apple’s next generation iPhones is scheduled to launch in September and that is when we can find out more information about them.