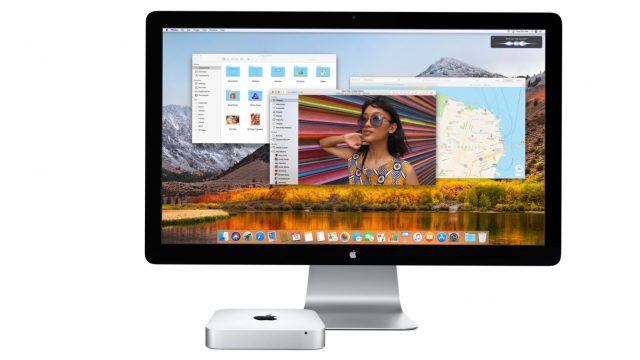 This year has been a great one for Mac users with Apple releasing macOS on September 24. The new operating system update introduced lots of cool features that took the user experience of Macs to the next level. However, the best thing about using a Mac is the unlimited number of apps that you can get access to.

To make things even better, some of the best apps that are exclusive to Macs are free! With that being said, today we are going to present the top three best free apps for Mac in 2018. 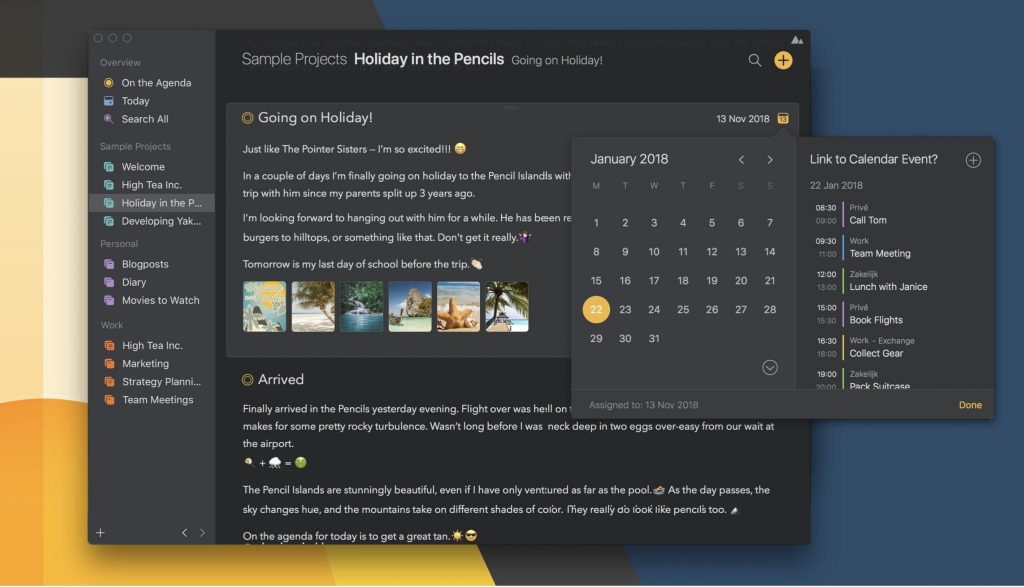 The first app on our list is called Agenda and as its name implies, this app has been developed for the sole purpose of making it easier for Mac users to keep track of their daily tasks. Agenda lets users create “to-do” lists, schedule meetings in their calendar, take notes and much more. What’s great about Agenda is the fact that it supports attachment in projects and it works perfectly with Apple’s Continuity Camera support that lets iPhone users send photos to their Macs. 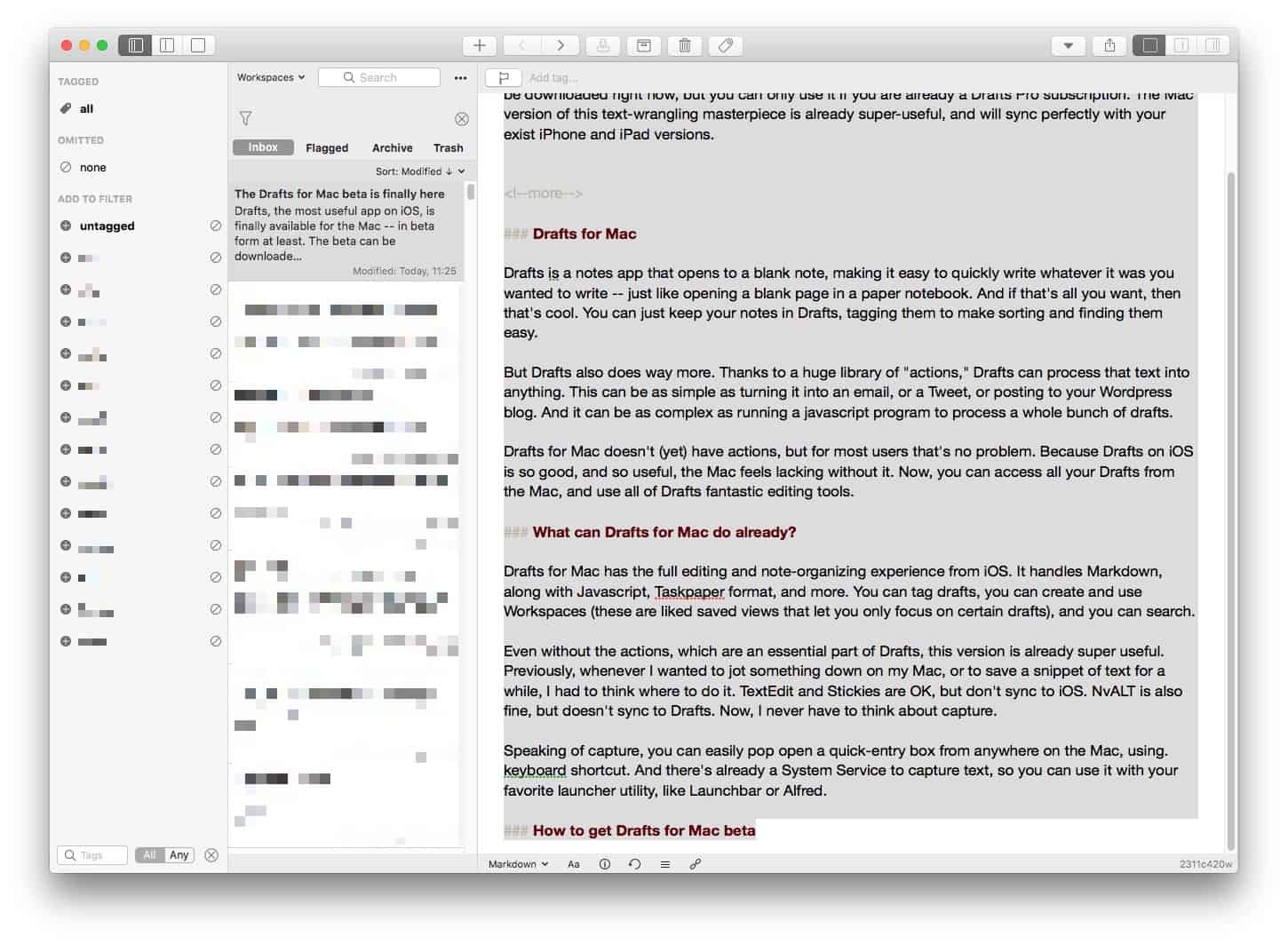 Even though Drafts is still in Beta, this free to play app is a must-have on all Macs. This is a powerful app that improves the way Mac users send texts between iOS devices. Not just that, but Drafts is also great for Mac users who write articles, emails, blog posts and notes. 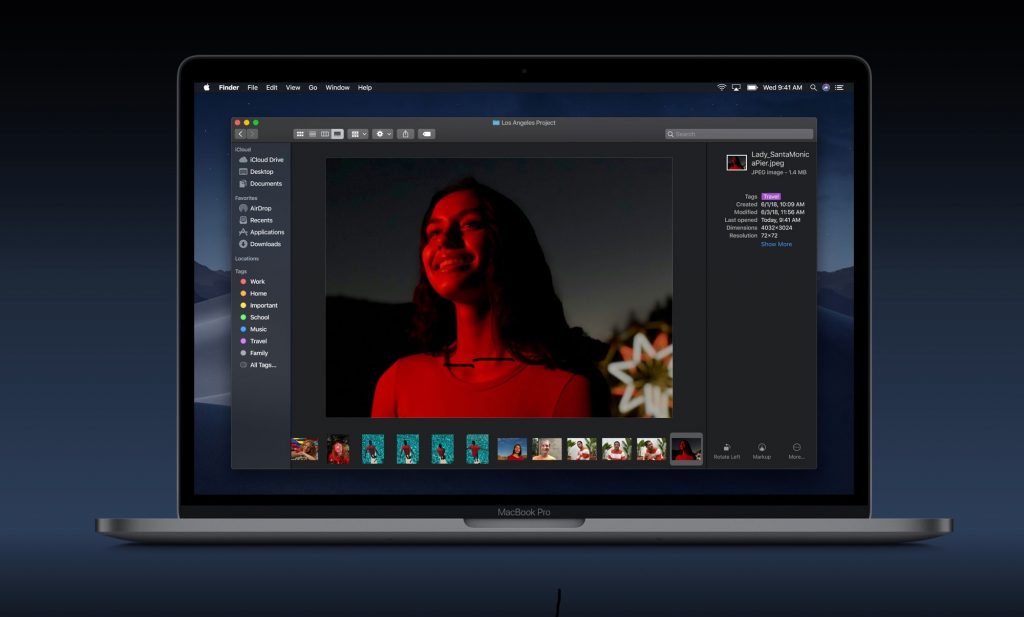