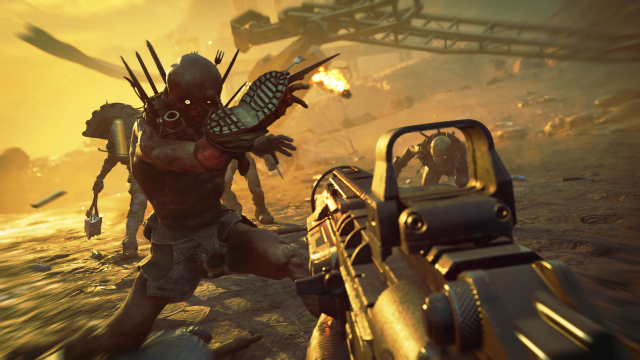 The first half of 2019 has been great for gamers and there is no doubt about that. Lots of awesome games were launched during this past couple of months, but the best has yet to come. There are many highly anticipated games which are scheduled to launch during the upcoming months and today we want to present the top three best ones. Without any further ado, let’s jump straight into it. 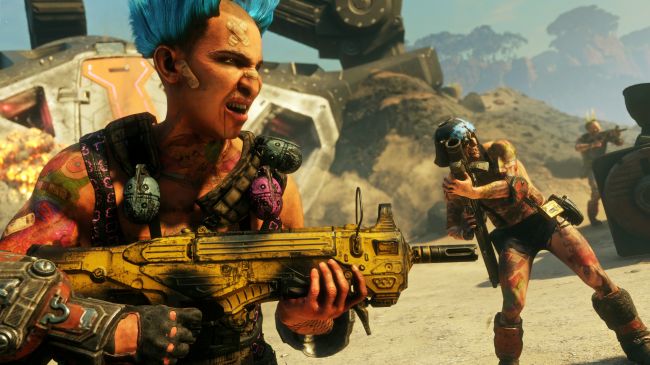 We have to kick things off with Rage 2. This game is launching today on PS4, Xbox One and PC. The interesting thing about Rage 2 is that this is the first game that Bethesda launches since the Fallout 76 fiasco and therefore, the expectations are high for Rage 2 and Bethesda needs it to be good because otherwise, fans are going to lose their interest in everything that Bethesda releases if its not The Elder Scrolls: 6. 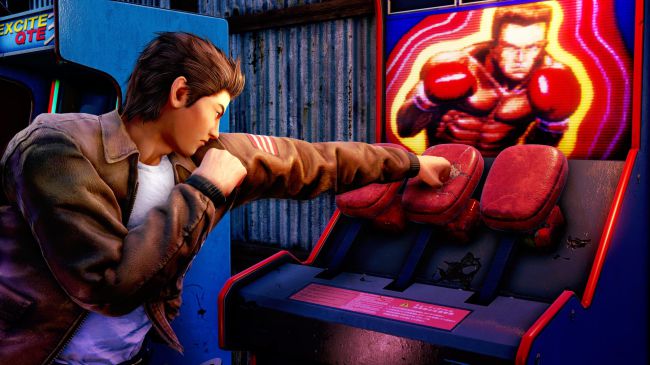 If you enjoy fighting games, then you should be pleased to know that Shenmue 3 is scheduled to launch on August 27th. The game is going to be available on PS4 and Xbox One. For those who are unfamiliar with this game franchise, Shenmue 3 is an action-adventure game where players will get to play as Ryo Hazuki who is a martial artist that needs to find his father’s killer. 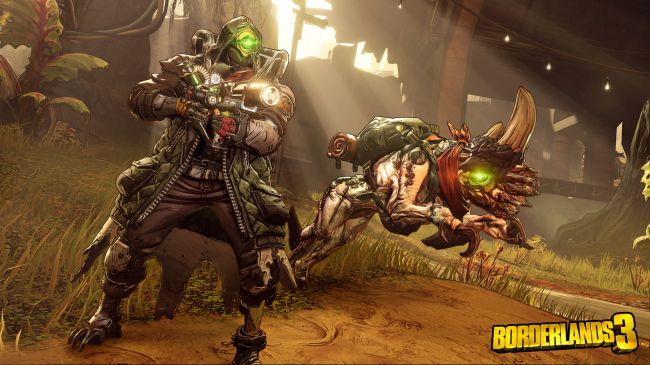 Borderlands 3 is one of the most highly anticipated games of 2019 and it will launch on September 13th for PS4 and PC. Borderlands 3 is a first-person shooter that features unique visuals and action-packed gameplay. However, the best thing about Borderlands 3 is the fact that the game is filled with good stories and lore that players can explore and learn while exploring the post-apocalyptic game world.