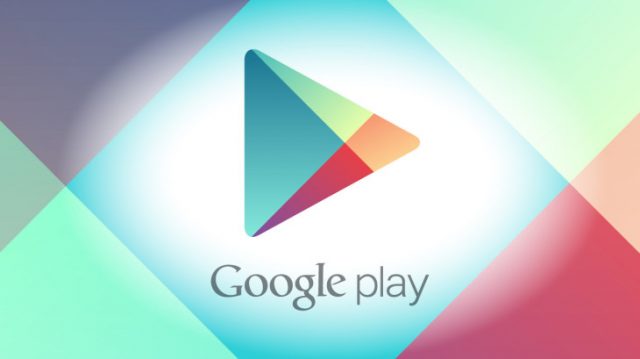 We have some bad news for Android fans today, Lukas Stefanko who is a malware researcher at ESET has discovered 13 Android apps that have malware. Google moved quickly and removed the apps today, but not before the apps have been downloaded 560,000 times. Therefore, more than half a million Android fans have installed malware on their smartphones without having any idea about it.

The 13 apps discovered by the malware researchers are car games which target children. This makes things even worse because most children don’t know about malware and we have no idea what kind of information these apps is going to steal from their smartphones. Lukas Stefanko reported in his Tweet that all 13 apps will hide and they will start downloading unwanted APKs (Android Package Kit).

The Apps Were Trending

To make things even worse, two of the apps were listed in the Play Store’s Trending page. Even though Google removed the 13 apps as soon as it found out about them, there are still more than half a million Android-powered smartphones that have malware on them. Nonetheless, we advise everyone to check for these apps on their smartphones and to uninstall them as soon as possible.

The Play Store is supposed to inspire trust and only apps which have been verified by Google are allowed to be featured on there. To top it off, two of those apps were trending and this shows us that there is a flaw in Google’s security check for the Play Store.

The Android parent has yet to release a statement regarding this issue. Let’s hope that Google manages to find out how these 13 apps managed to “fool” the system so that this type of thing never happens again.