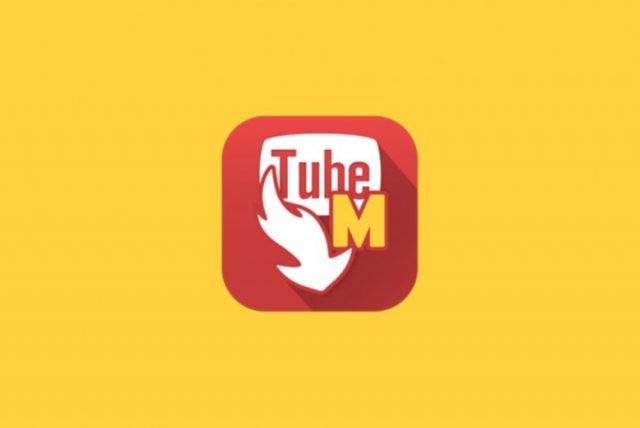 We reported yesterday that TubeMate has received a new update that is taking care of an annoying “parsing error”. Well, it seems like the developers who are in charge of TubeMate decided that the app needed a couple of more improvements and they have released a brand-new update. The latest update sports the 3.2.10 version number and today we are going to cover everything there is to know about it. Without any further ado, let’s get right into it.

Right from the start, the first thing that we want to mention is that we are advising all TubeMate fans to keep their smartphones connected to a stable Wi-Fi network so that they can be among the first ones to access the new update and all the improvements that it brings.

Even though the update is being rolled out via official OTA (over the air) channels, it can also be manually downloaded in the form of APK. This is a special update format and the APK acronym stands for “android package kit”. Therefore, this type of updates are compatible only with Android-powered smartphones.

While the previous update introduced bug fixes that make it easier for TubeMate fans to download online videos from popular websites, this new one focuses on improving the overall performances of the app and making its software run smoother.

After downloading and installing the new update, TubeMate fans will soon notice that the app’s start-up time is faster than usual. The reason behind this is that the latest 3.2.10 update comes with a handful of under the hood software tweaks which have been specially designed to take the app’s performances to the next level. This is why the new 3.2.10 update is a high priority download.