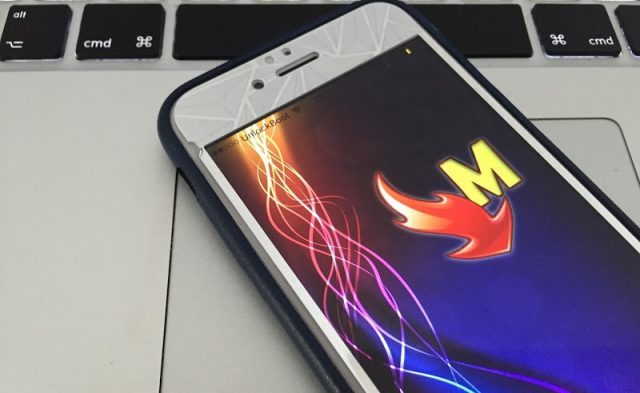 Today we have some amazing news for TubeMate fans! The developers of the app have recently released a new APK update that changes TubeMate’s version number to 3.2.2 and today we are going to present everything there is to know about it. If you not familiar with APK updates, then you don’t need to worry about it since we are also going to present a short guide on how to install this type of updates.

As previously mentioned, the latest update for TubeMate changes the app’s version number to 3.2.2 and its available in the form of APK. This update format is an acronym for “Android Package Kit” and therefore, it can only be installed on Android powered smartphones.

However, there is another requirement for APK updates, TubeMate fans also need to enable the “Unknown Sources” option from their smartphone’s Settings panel because the update is not released via the Google Play Store.

The new update for TubeMate has been designed to work on smartphones that are powered by Android 7.1 Nougat. However, this doesn’t mean that the update can only be installed on this type of smartphones.

The update can also be installed on older smartphones because it requires a minimum of Android 4.0.3 Ice Cream Sandwich operating system in order to work. Moreover, this is a lightweight update and it weighs in at 8.24MB.

TubeMate fans should be pleased to know that the new APK update focuses on improving the app’s overall software stability instead of adding new features. The reason why we are saying that is because there’s nothing more annoying than trying to download a large online video only to have TubeMate crash right before the video finishes downloading. Luckily, this is never going to happen as long as the developers keep releasing APK updates.