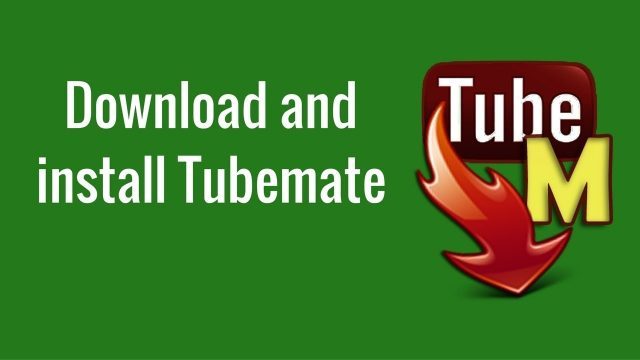 TubeMate is a useful app that is renowned in the Android community for making it possible for Android fans to download all the online videos that they want for offline viewing. Therefore, it shouldn’t come as a surprise that TubeMate has been downloaded by tens of millions of people from all over the world who want to be able to watch their favorite online videos without having to keep their smartphones connected to a stable Wi-Fi network.

Since TubeMate has a massive user base, the developers who are in charge of the video downloader can’t afford any mistakes in the software such as bugs of glitches. This is why they are always “cooking up” new updates for TubeMate that introduce software tweaks and bug fixes. In fact, a brand-new one has just been released.

If you enjoy downloading online videos with TubeMate and watching them while offline, then you should be pleased to find out that the app has just received a new update. This is a high priority update and it changes TubeMate’s build number to v3 3.2.7. The update is being rolled out via OTA (over the air) channels right now, but there’s another way to download it as well.

TubeMate fans who want to make sure that they download and install the latest version of the app should consider getting the latest v3 3.2.7 update in the form of APK. This is a special type of update and APK stands for “Android Package Kit”.

The trick to making an Android-powered smartphone eligible for this type of updates is to head over to the Settings panel and then to enable the “Unknown Sources” option which can be found under the Privacy tab.