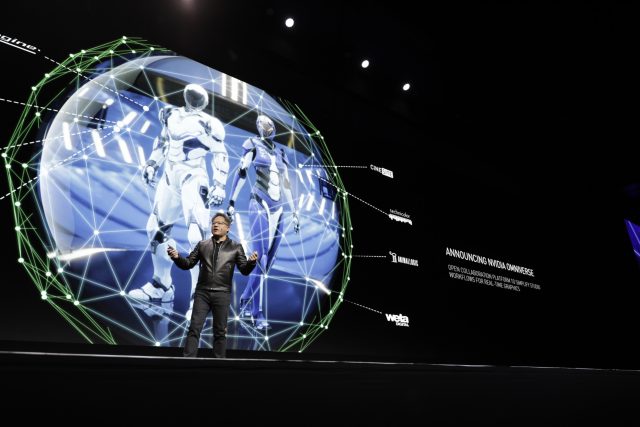 Games are getting more and more impressive each year and we have companies such as Nvidia to thank for. The reason why we are saying this is because Nvidia is the one who creates the hardware that developers need in order to equip their games with realistic graphics and in fact, Nvidia has just made a new announcement during the Computex Taipei event that is going to change the gaming industry. Nvidia has launched a new software-hardware initiative that is focused at creators and helping them with the game development process.

Nvidia is launching a new software-hardware technology called Nvidia Studio. This is a collection of APIs, SDKs and refreshed drivers for Nvidia RTX GPUs and they all are designed to boost the overall performances and efficiency in creative software.

One of the most popular uses for the new Studio Drivers is for app developers to utilize the CUDA-X AI software in order to automate the process of numerous tasks such as image upscaling and video color matching.

A total of seven PC manufacturers are going to announce 17 RTX Studio-branded laptops during the upcoming week. The laptops come from renowned companies such as Dell, Acer, Asus, MSI, Razer, HP and Gigabyte. In addition, the laptops will feature options for RTX 2080, 2707 and 2060 GPU.

Not just that, but the laptops will also support Quadro 5000, 4000 and 3000 that are developed from Nvidia’s workstation range. Nonetheless, the introduction of Nvidia Studio is great news for creators who are interested in taking their apps and games to the next level.