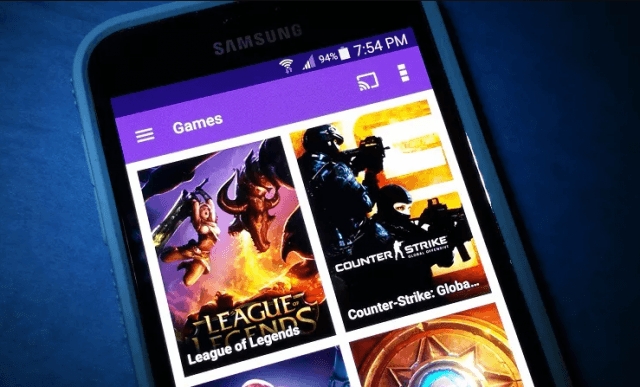 If you are a gamer, then you probably are already a big fan of Twitch. This is the video streaming platform where some of the biggest personalities in gaming come together and stream their entertaining and informative gameplay. Not just that, but the types of content that you can find on Twitch has kept evolving during this past couple of months and the platform now even offers food shows.

Nonetheless, the reason why we are talking about Twitch today is because the Android version of the video streaming platform has just been updated. The update comes with a bunch of high priority bug fixes and with that said, let’s go ahead and check out everything there is to know about them.

The first thing that we want to cover about Twitch’s latest update is that it comes in the form of beta and it sports the 7.14.0 version number. This means that not all Twitch users can download the update right now.

Luckily, everyone who uses an Android-powered smartphone is welcomed to join the beta program of the video streaming platform.

To make things even better, the only thing that beta users are required to do in exchange for the privilege of access all of the latest Twitch updates ahead of everyone else is to simply provide the developers with solid feedback in case something goes wrong.

As previously mentioned, the new update for Twitch comes with a bunch of high priority bug fixes. According to the patch notes released by the developers who are in charge of Twitch, the new bug fixes are taking care of various issues which sometimes caused the videos to randomly interrupt. This can be quite annoying and fortunately, it’s no longer going to happen thanks to the new updates.