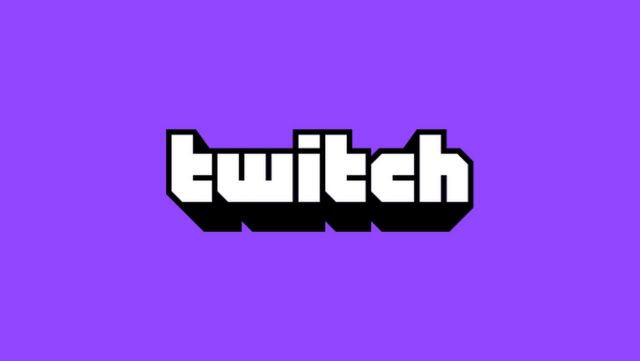 If you enjoy watching your favorite streamers on Twitch from your Android-powered smartphone, then you might want to consider joining the beta program of the app. The reason why we are saying that is because beta users are always the first ones to access all the latest software releases.

Considering the fact that tens of millions of people are visiting Twitch daily to watch streams, then no one should be surprised to find out that the developers who are in charge of the streaming platform are constantly releasing updates that are enhancing Twitch’s software stability. In fact, a new update has just arrived.

As previously noted, a brand-new update has been made available to download on the Android version of Twitch. The update sports the 9.2.0 beta version number and it is rolling out via OTA (over the air) channels. Therefore, the only thing that Twitch fans are required to do in order to access the update is to keep their smartphones connected to Wi-Fi.

Is there anything more annoying than not being able to watch your favorite streamers because Twitch keeps lagging? The developers of Twitch are aware of this and the latest 9.2.0 beta update for Android is making sure that the software of the streaming platform is running smoothly at all times.

With that said, the latest update for Twitch introduces a bundle of bug fixes and software tweaks. While bug fixes may not be as exciting as new features, we are still advising all Twitch beta users to access the new update as soon as possible. The reason behind this is that the bug fixes will squash all errors that can cause streams to crash or lag when watching them via Android-powered smartphones.