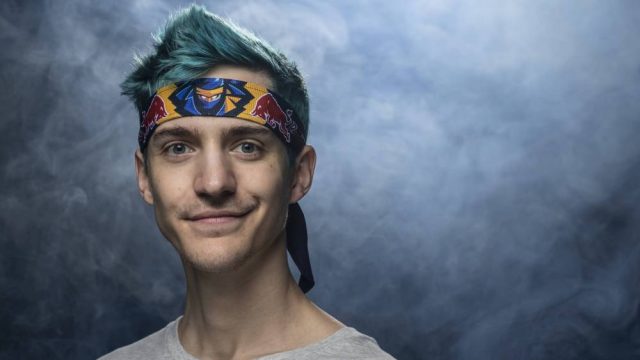 Tyler ‘Ninja’ Belvins is the biggest streamer on Twitch and this is why it came as a shock to everyone when he announced on August 1st that he is signing a deal with Microsoft’s Mixer to stream his content exclusively there. However, it looks Twitch was anticipating this to happen and it already started taking advantage of Ninja’s empty Twitch account that is followed by millions of people from all over the world.

The news that Ninja is leaving Twitch shocked everyone, especially since he made his name on Twitch and he had more than 14 million followers. We can be sure that Microsoft gave him a great deal worth six figures to make this change worth it. Now, Twitch has started utilizing the streamer’s account to helped other smaller Fortnite streamers get viewers.

The folks who are in charge of Twitch know that it’s going to take a while before Ninja’s viewers get used to the idea that he is no longer going to stream and Twitch and that he has moved over to Mixer. This is why the account which has more than 14 million followers is now being used as an advertisement for alternative Fortnite streamers.

“The Ninja you’re looking for is in another castle. Check out these popular live channels,” is the message that Ninja’s fans are going to notice when they visit his channel.

Nearly all of Twitch’s most popular streamers have complained about terms of service issues and the only reason why most of them haven’t left the platform is because they didn’t have anywhere to go. Well, it looks like Mixer is now the alternative option for Twitch streamers and with Ninja leaving, we shouldn’t be surprised to see many others following him.