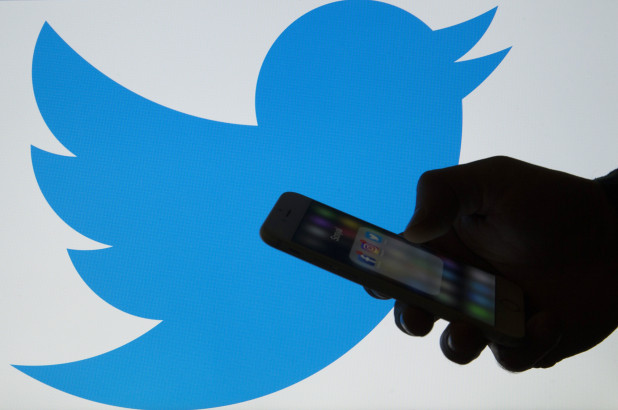 One of the worst things that you will have to deal with while on Twitter is spammers. Not just that, but spammers are also controlled by bot farms and Twitter has been trying to find a solution for this problem for a couple of years now. Even though Twitter simply cannot get rid of all bots, the social media giant did figure out a way to make it more difficult for them to annoy users with their fake news and “follow, unfollow, follow” notifications.

The way that Twitter is going to make it more difficult for spammers to annoy users is by capping the daily follow limit to 400. This might not sound like such a big change, but it’s actually quite significant, especially when considering that the limit used to be 1,000.

Twitter announced that once a user follows 400 people on Twitter in the span of 24 hours, they will be prompted with the following message “You are unable to follow more people at this time”. We should mention that Verified accounts that have the famous blue checkmark beside their name will not be restricted to following 400 people per day.

Lots of Twitter users kept saying 400 is still a large number and that Twitter should consider making it smaller. This is why Yoel Roth who is Twitter’s Head of Site Integrity decided to clear this entire situation by making the following statements:

“So, why 400 per day, and not 100? Or 58? Or 17? In short, we found that 400 is a reasonable limit that allows people to follow the accounts they’re interested in each day while stopping the most spam,” said Yoel Roth.