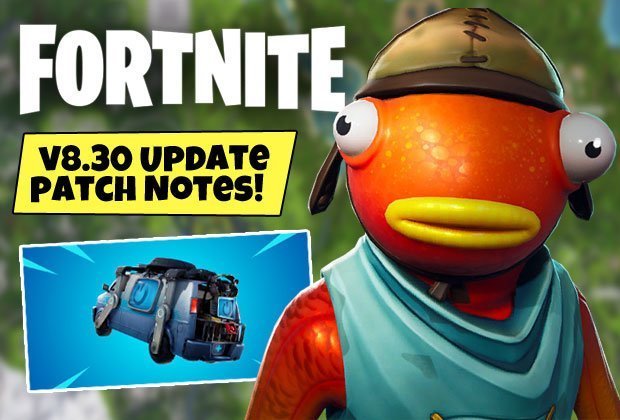 If you love playing Fortnite, then we have some great news to share with you today! Epic Games has listed the official patch notes for the new v8.30 update which introduces lots of new features and game changing tweaks. Not just that, but the update also comes with a limited time mode called “Fly Explosives” which is really fun to play. With that being said, let’s take a closer look at the patch notes for the update so that all Fortnite players can get an idea of what’s coming their way.

This mode combines the explosive fun of the High Explosives LTM with the Jetpack. Take to the skies and blast everyone else back to the lobby!